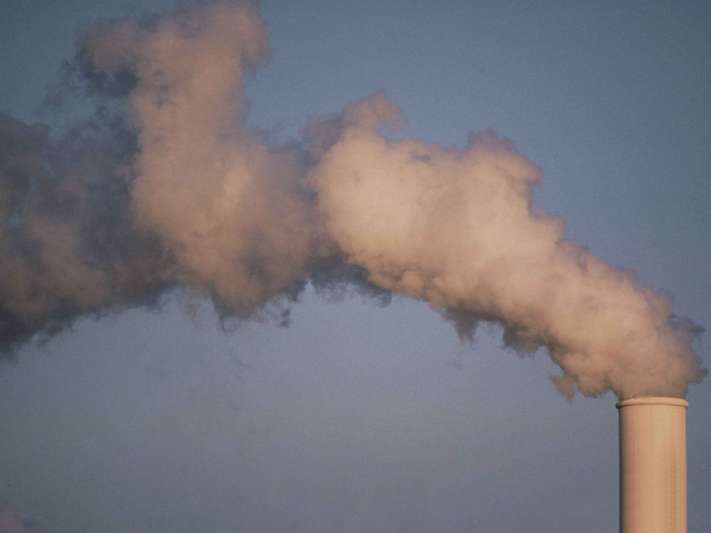 Air Quality of Vizag is Satisfactory

The Central Pollution Control Board (CPCB) measures the values of eight pollutants including PM10, PM2.5, sulphur dioxide, nitrogen dioxide, lead, ozone, carbon monoxide and ammonia; and taking this into consideration, the National Air Quality Index (AQI) for Visakhapatnam has been ranked ‘satisfactory’. Along with Visakhapatnam, Tirupati has also been ranked as ‘satisfactory’ in terms of air quality status in Andhra Pradesh.

During the period between November 2015 and October 2016, the AQI values were observed when it was declared that Visakhapatnam and Tirupati have ‘satisfactory’ air quality, which means that only sensitive people may feel minor breathing discomfort.

The rankings are divided into six categories including good, satisfactory, moderate, poor, very poor and severe. Each of the categories is based on ambient concentration of air pollutants and likely impact on health.

The air quality index (AQI) is a number used to communicate to the public how polluted the air currently is or how polluted it is forecast to become. As the AQI increases, there is a higher chance for a large percentage of the population to experience severe adverse health effects. The AQI can increase due to an increase of air emissions or from a lack of dilution of air pollutants.