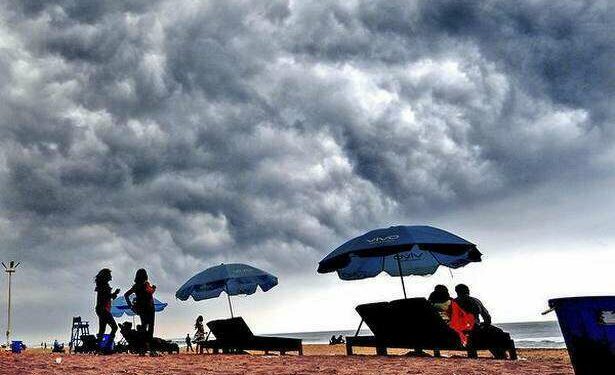 The Indian Meteorological Department on Thursday announced that rains are likely to continue over several parts of Andhra Pradesh till 3 October 2022 and beyond.

Telangana and Karnataka will also likely receive heavy rains along with Andhra Pradesh over the next four days. By mid-October, the South-West monsoon is expected to retreat from Andhra Pradesh and intensify over East and North-East India.