What it is about

Kabaleeswaram (Rajinikanth) once lead a happy life with his wife Kumudhavalli (Radhika Apte) and daughter. Now he’s an ageing gangster out to extract revenge for everything he’s lost.

Two and half hours of pure gold is what Rajinikanth fans will gain from the movie. The story of an innocent man losing everything isn’t new nor is his fight to gain respect for the oppressed Tamilians in Malaysia. Rajinikanth being the charismatic himself isn’t new either, but, the film somehow manages to work in a way that cannot be explained. To chalk it all up to Rajinikanth would explain it all, except, Pa Rajinith also deserves credit for pulling off a slick film with perfection (almost). The songs peppered through out the film are well paced, with Neruppa Da garnering wolf whistles from the audience, just like one would expect.

– Is not as out-of-the-world as one would expect 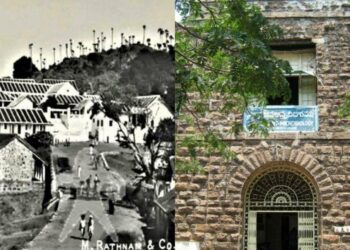