Atleast One Woman or Girl Goes Missing Per Day in Visakhapatnam 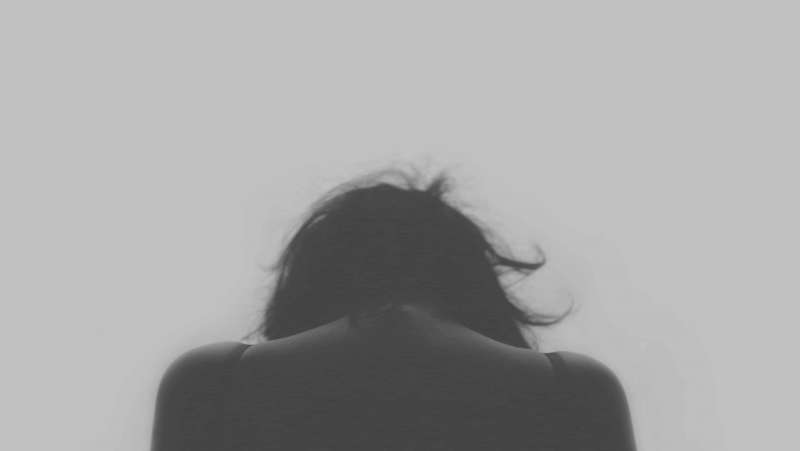 Vizag paints a grim picture when it comes to crimes against women. While women safety is a major and ongoing concern all over the country, Vizag paints scary statistics regarding the same. Even as issues of women safety are being brought up at the Assembly session in Amaravati, police records state a whole other side of Visakhapatnam. In the city, at least one missing girl or woman case is registered per day.

According to their records, as found out by The New Indian Express, at least one girl or woman goes missing from the city on an average. In the months that does not happen, there are still four girls or women going missing per month on an average. Apart from this, the police haven’t been able to trace the 142 missing girl or women who have been missing since 2015, with 52 kidnap cases still under investigation.

In this year, in January and February, 64 missing cases have already been registered at the police station, with at least one case being reported per day on an average. Of the registered cases of this year, 33 are still under investigation. The increase in such incidents aren’t new though, according to findings by the Central Crime Records Bureau, Vizag. Despite trafficking cases also being reported, the percentage of those are comparatively low.

“Most of the missing cases have elopement and family issues. Having eloped, many girls change their phone numbers, thus remain untraced. Further, many parents do not inform police if their girls return home. Many cases, awaiting their final reports, are closed as per procedure,” a senior police officer told The New Indian Express. And as if women going missing wasn’t enough, 78 rape cases and 410 cases against harassment were registered last year alone.