6 of the mostly highly anticipated Telugu movies releasing in 2018 2017 has been a great year for Telugu movies thus far. As compared to the earlier years, the success ratio this year has been pretty high. Right from the Sankranti releases of Khaidi No 150 and Gautamiputra Satakarni to the latest Raja the Great, the filmmakers have hit the spot. There are a few more movies lined up for release in the coming months in what will most probably end as a blockbuster 2017.

Come 2018 and the audience will be up for some big Telugu movies. From Megastar Chiranjeevi to the latest sensation, Vijay Devarakonda, many actors are bringing their movies to us. So let’s take a quick look at some of these most highly anticipated big-ticket movies. 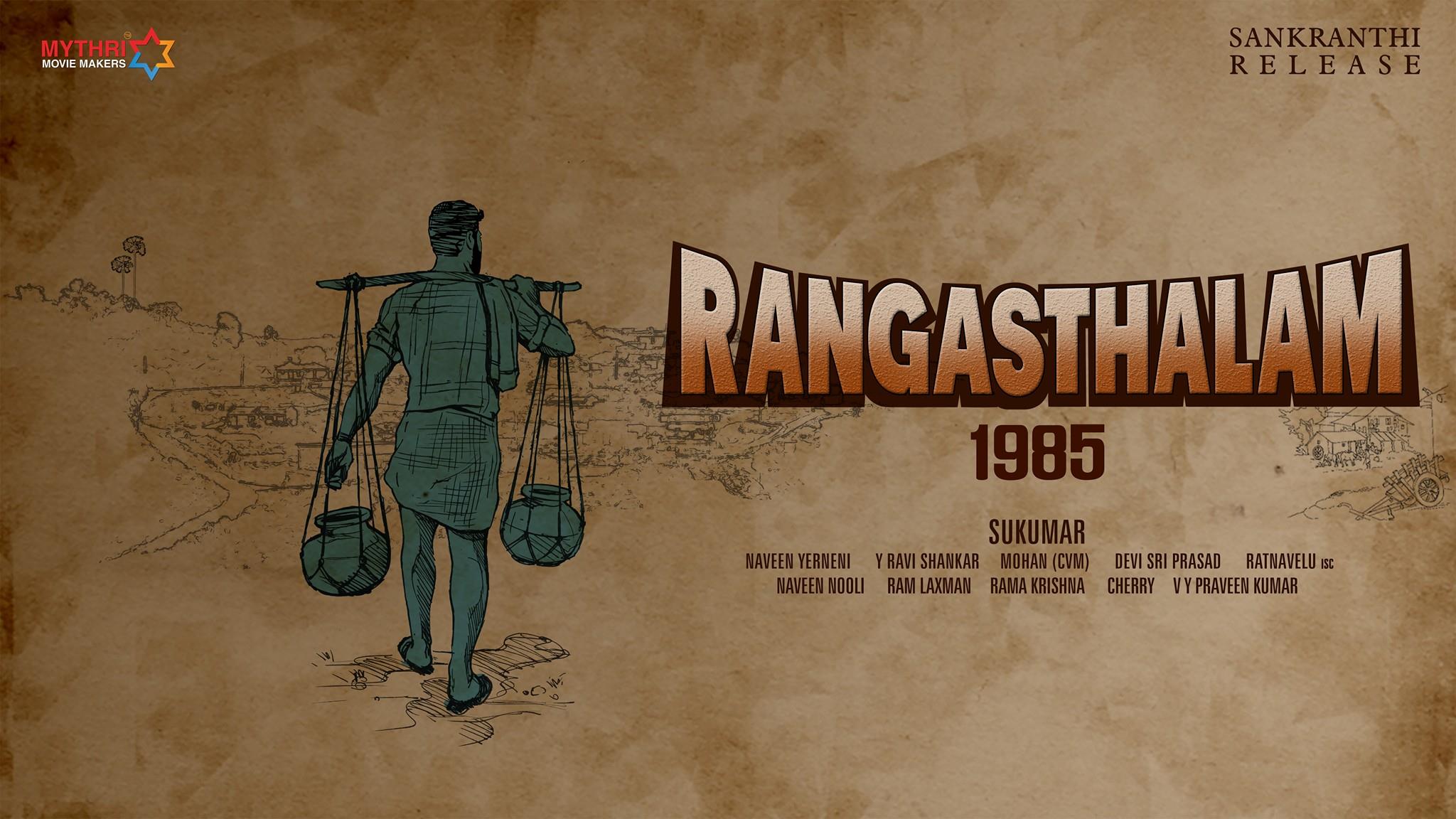 Mega Powerstar Ramcharan will probably be greeting us during next year’s summer . The actor’s upcoming movie, Rangasthalam, is set in a village backdrop and is directed by Sukumar. It casts Samantha Ruth Prabhu as the leading lady. 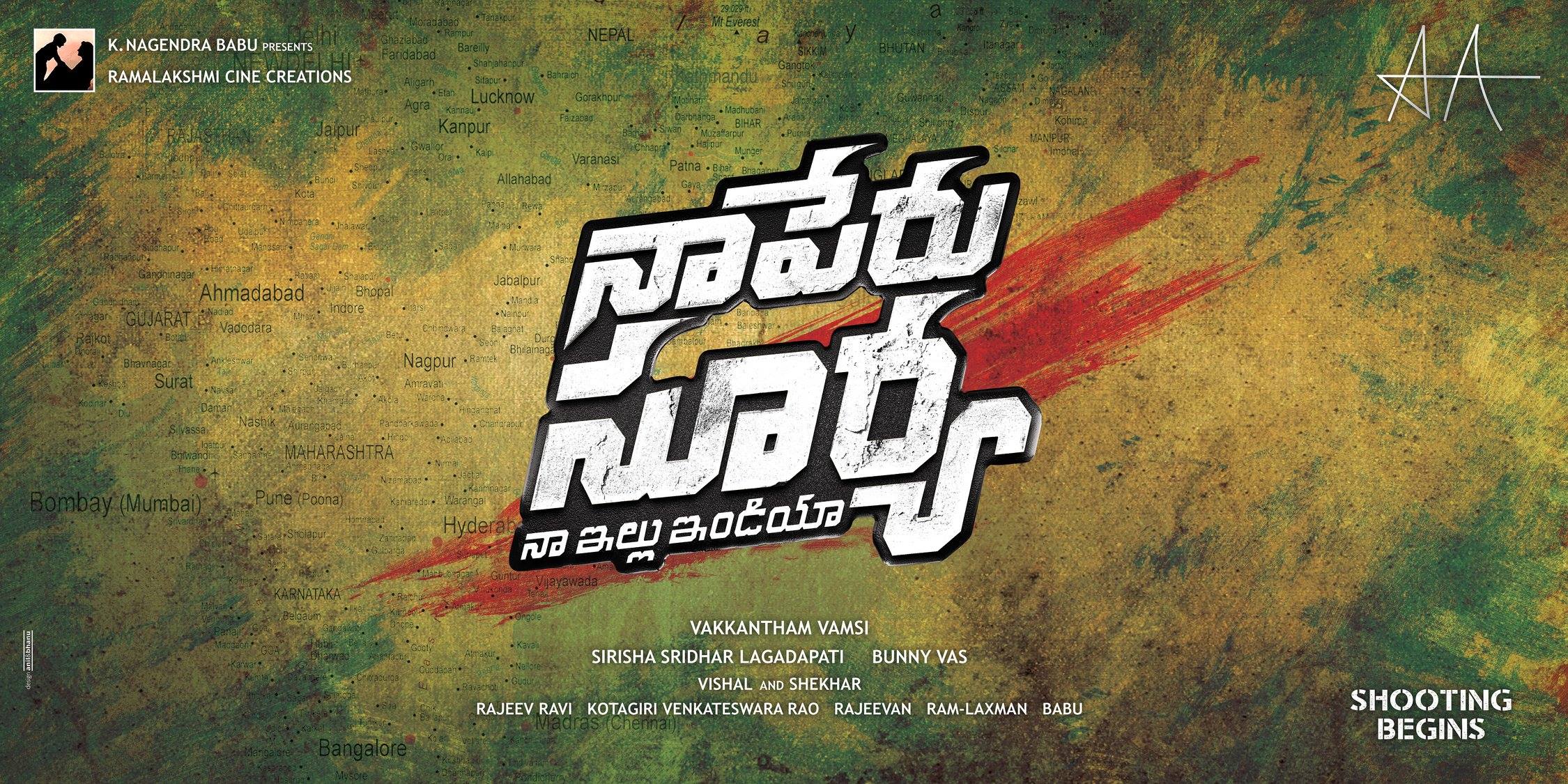 Naa Peru Surya (Na Illu India) is Allu Arjun’s movie that will be releasing in 2018. The movie has already begun its shoot a few months ago. Produced by Nagendra Babu, the movie is the directorial debut of famous writer Vakkantham Vamsi. Vamsi is renowned for writings for the movies of ‘Kick’ and ‘Temper’, both of which turned out to be box-office hits. The movie also has Tamil stars like Arjun Sarja and Sarath Kumar. The movie is slated for an April release.

After the stupendous success of Baahubali, Prabhas will be trying out his luck with Saaho in 2018. The movie is being directed by Sujeeth of ‘Run Raja Run’ fame. Being produced under the UV creations banner, Saaho is one of the costliest movies in Tollywood. It has another major attraction in Bollywood’s Shraddha Kapoor who is playing the female lead.

Superstar Mahesh Babu and Koratala Siva team up once again after Srimanthudu. The blockbuster duo will be hitting the screens during next year’s summer with their political-thriller, ‘Bharat Ane Nenu’. Reportedly, Mahesh Babu will be donning the role of the Chief Minister in this movie. The movie is being produced by D.V.V Danayya and Kiara Advani, of MS Dhoni fame, has been cast opposite Mahesh. 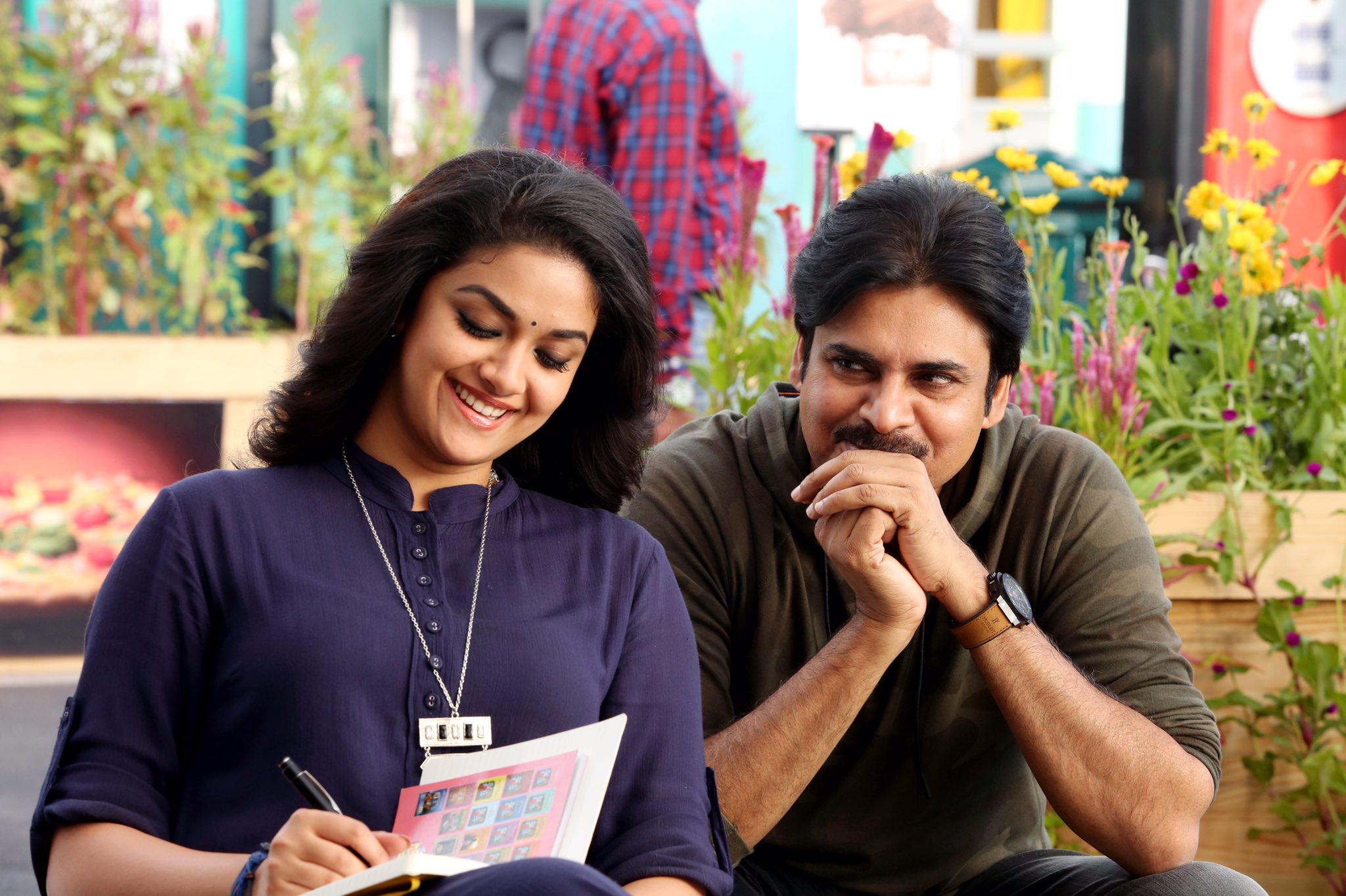 The much-anticipated combo of Powerstar Pawan Kalyan and Trivikram will probably greet us during the 2018 Sankranti. This particular combination has delivered blockbusters like ‘Jalsa’ and ‘Attarintiki Daredi’ in the past and is in line for a hattrick this time around. Actress Keerthy Suresh will be playing the female lead in the movie. It is one of the highly anticipated Telugu movies coming in 2018. 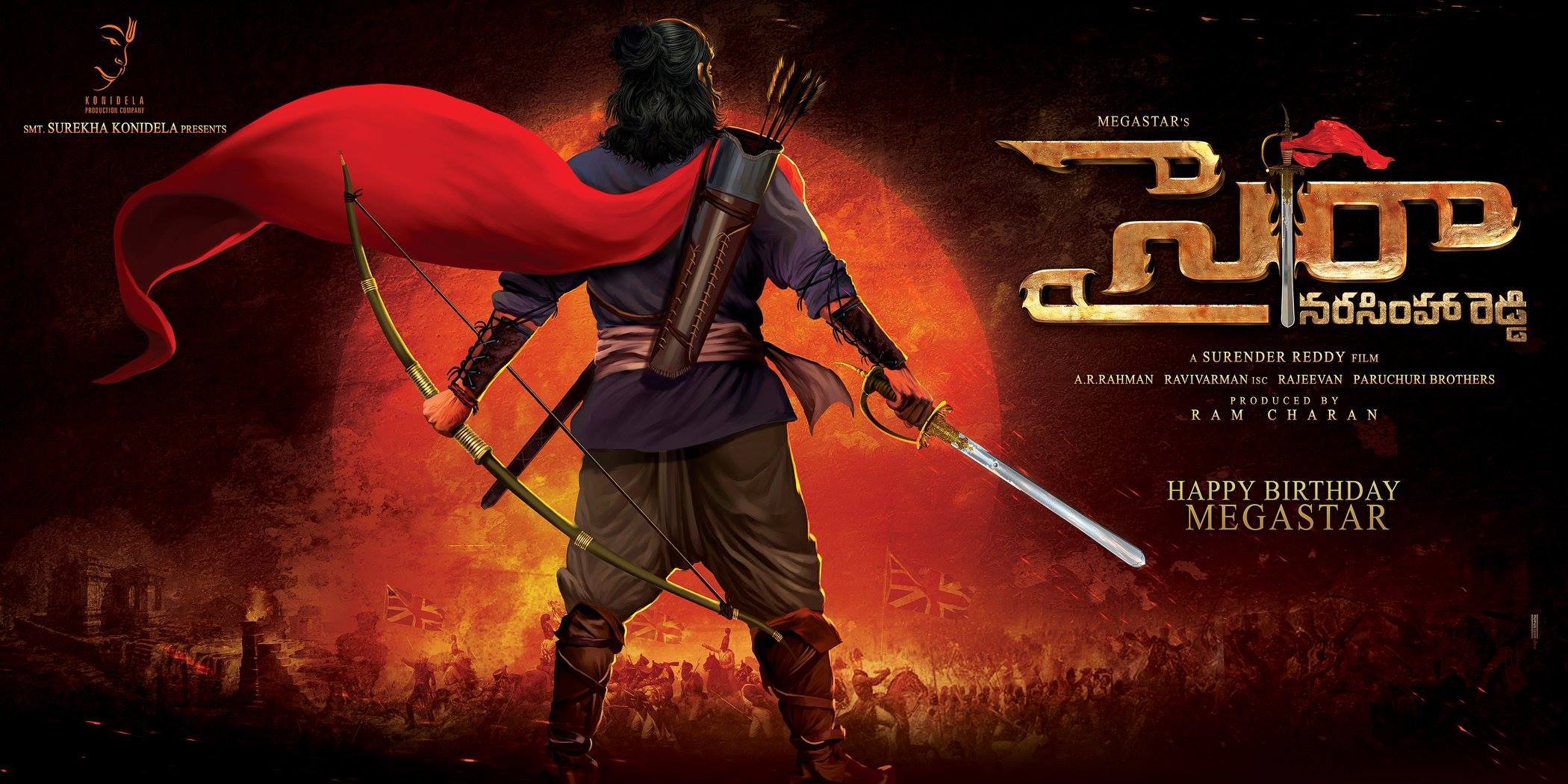 Megastar Chiranjeevi will once again try to weave his magic at the box office in 2018. His upcoming movie, Sye Raa Narasimha Reddy, is based on the story of freedom fighter Uyyalawada Narasimha Reddy. Produced by his son, Ramcharan, the movie is being made on a massive budget of close to Rs 200 crores. It has a heavy star cast that includes Amitabh Bachchan, Vijay Sethupathi, Nayanathara, and Kannada actor Sudeep. The movie is being directed by Surender Reddy.