Not happy with the output, Varmaa producers drop the Arjun Reddy remake 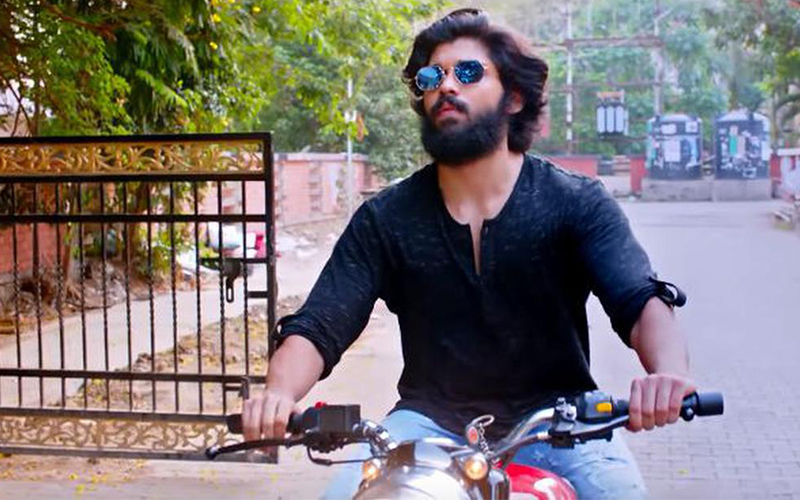 After setting the ticketing windows on fire in the Telugu states, Arjun Reddy carried its fame far and wide. The film’s massive success caught the attention of filmmakers all across the nation, making it a hot property for being remade in other regional languages. The film first got its new version rolling in Tamil with Dhruv Vikram in the lead role. Helmed by National Award-winning director Bala, the film was titled as Varmaa and garnered much hype given the frenzy around the original version that starred Vijay Deverakonda.

While the film was expected to provide a dream launchpad for Dhruv, things seem to have turned sour ahead of its release. Apparently, the producers are unhappy with the output handed over to them and have decided to drop Varmaa.

In an official press note released on Thursday, the production house stated, “E4 Entertainment has engaged B studios to recreate the Tamil version of Arjun Reddy titled as Varmaa, on a first copy basis, on the latter’s insistence. We at E4 Entertainment are not happy with the final version handed over to us and due to various creative and other differences, we have decided not to release this version. Instead, we will start afresh, and shoot a new Tamil version of “Arjun Reddy” with Dhruv as the main lead by staying true to the soul and intention of the original.”

“Despite this unfortunate turn of events which has cost us heavily, our love for wanting to see this cult film in Tamil has not diminished in any way. We will therefore work tirelessly as a new united team towards a June 2019 release,” the release further stated. The production house also informed that the details of new cast and crew will be revealed soon.

Bala is a nationally acclaimed filmmaker and known for his brilliance in films like Sethu, Pithamagan and Naan Kadavul. The decision to drop Bala and re-shoot Varmaa seems to have caught the ire of the Tamil cine-goers. Many fans lashed out at the production house and have viewed the decision as an insult to the director and his team.

It may be noted Arjun Reddy is also being remade in Hindi. Starring Shahid Kapoor and Kiara Advani in lead roles, the film has been titled as Kabir Singh and is being directed by Sandeep Reddy Vanga.