Hyderabad and Pune ranked as India's best cities to live in

As per Mercer’s Quality of Living rankings 2018 released on Tuesday, Hyderabad has been ranked as the best city to live in India for the fourth consecutive time.

The relatively lower crime rate and pleasant atmosphere have been reported to be the reasons why the city came out as India’s most liveable city yet again.

“Despite economic volatility in Europe due to uncertainty around Brexit as well as increased political volatility in the region overall, many of its cities still offer the world’s highest quality of living and continue to remain attractive destinations for expatriates on assignment,” Mercer said.

While Zurich emerged as the second best city to live in, Auckland and Munich jointly shared the honours for the third spot. Singapore, with a rank of 25, is the most liveable city in Asia.

“With increasing globalisation and changing demographic of the workforce – attracting and retaining the right talent is set to be one of the key challenges for businesses over the next five years. An increasingly diverse workforce is both more mobile and digital with highly diverging requirements and aspirations in terms of career, lifestyle and ultimately where and how they want to work. Companies need to consider these factors in their value proposition to both their local and their expatriate employees,” Ilya Bonic, Senior Partner and President of Mercer’s Career business, was quoted as saying. 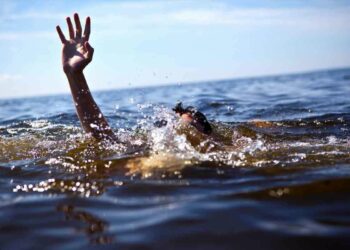