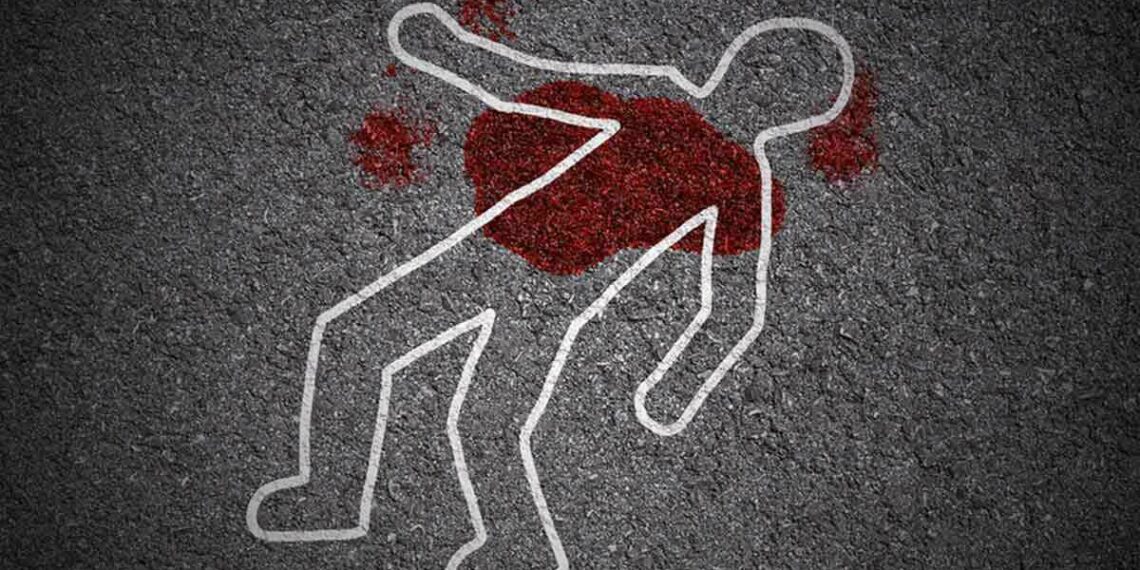 After Visakhapatnam, the murder fear spread to the nearby Vizianagaram District. On Thursday, 27 October 2022, the Vizianagaram District Police arrested two persons connected to the murder of a 28-year-old man. The victim, A Govinda Rao, was a local of MR Agraharam under the Santhakaviti Police Station limits. Per the police statement, he was killed by electrocution by a group of men.

A Govinda Rao recently shifted base to Vizag with his wife and daughters. He allegedly had been maintaining an illicit relationship with Lalitha, a married woman, a resident of SR Agraharam in Vizianagaram, for a few years. Lalitha’s husband, who had knowledge of this affair, decided to kill Rao. On Tuesday, Govinda Rao visited SR Agraharam at the invitation of a few men led by Lalitha’s husband, where he had been electrocuted to death as per plan.

Govinda Rao, who was initially assumed to be missing, was found dead on Wednesday night. The Vizianagram Police initiated an investigation immediately and traced the culprits with the aid of the dog squad. The police arrested Lalitha and her husband and also seized the items used to kill the victim. A further search to capture the rest involved in the murder has been launched by the Vizianagaram Police.