How often do you rewatch these Sekhar Kammula movies?

How often do you re-watch these Sekhar Kammula movies? Sekhar Kammula is known to make relatable and heart-warming movies. His movies are like a warm cup of coffee on a rainy day. His movies also have a social message more often than not. From Anand to Leader, Sekhar Kammula has made some remarkable movies that deserve a re-watch.

Here is a list of Sekhar Kammula movies to re-watch. Dollar dreams is a realistic, relatable, and funny take on youngsters who are caught up in a dilemma on whether to migrate to the United States of America or settle down in India. It serves as a guide to youngsters even today. It is Sekhar Kammula’s directorial debut that deserves more attention. Friendship and ambition have never been spoken about more honestly in a movie. ‘Oka manchi coffee lanti cinema’ rightfully describes this beautiful movie about a guy named Anand falling in love with a girl, Roopa. Anand has a secret, the deciding factor for the fate of the lovers is revealed only towards the end of the film. This relatable story feels like it is happening next door. Kamalinee Mukherjee and Raja deserve a special mention for their acting in this gentle romcom. This is a unique movie that takes place on a ship to Badrachalam. The female character Seetha is so well crafted, that it is praised to date. No other female character stands a comparison. Kamalinee Mukherjee yet again delivers a fantastic performance in this rom-com opposite Sumanth Akkineni. Through the male lead, a lot of political and social ideals are also established in this feel-good movie. 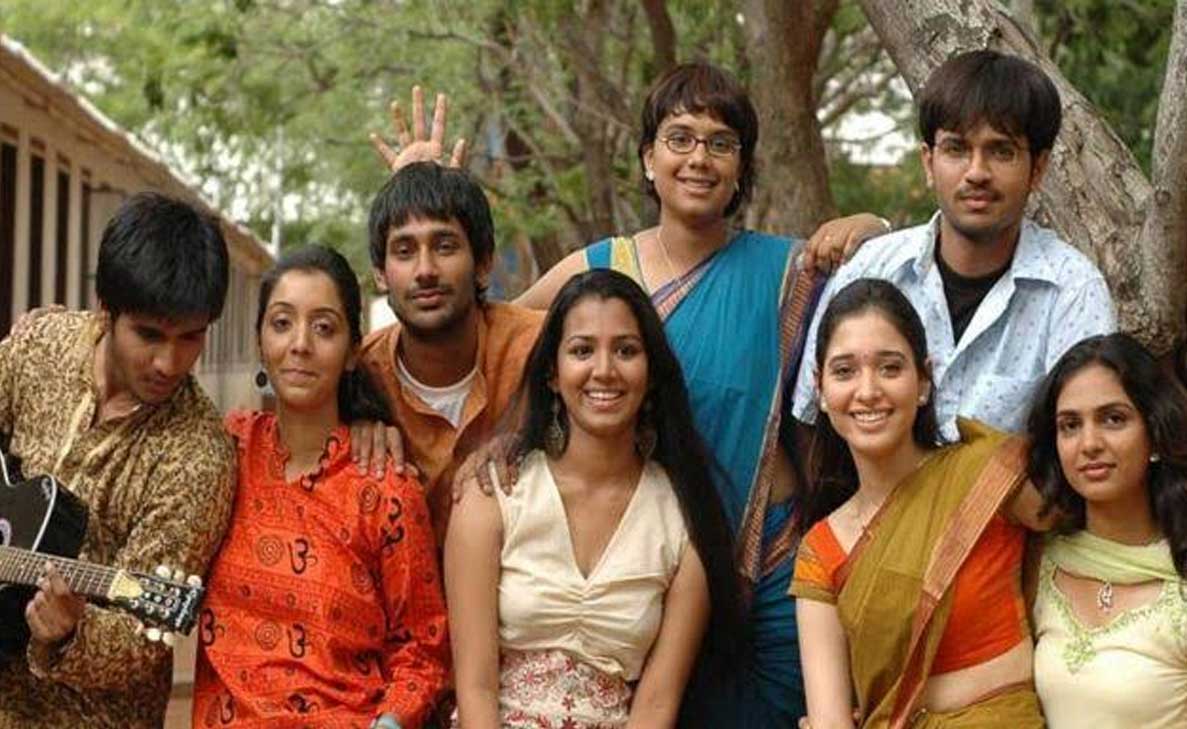 This is a trendsetter in the category of college movies. A lot of engineers are known to curse this movie to depict college life in such a beautiful rosy manner. Nevertheless, it is a great nostalgic watch for college pass-outs. It is also a popular movie in today’s meme culture. The music of the film is also praiseworthy. Friendship, love, fun, and fights are portrayed in this heart-touching movie.

It is a revolutionary movie that set an example for all future political movies. Sekhar Kammula has raised the bar for Tollywood with this Rana Daggubatti starter inspirational movie. It is about a political newbie who takes his father’s place as the Chief Minister of Andhra Pradesh. In an attempt to do good, he lands on the wrong path. How he reforms and therefore changes the state forms the rest of the story. He thus stops being a politician and becomes a leader.

Comment below with your favourite Sekhar Kammula movies you plan to re-watch this week! 5 Resorts to visit in Andhra Pradesh for a winter holiday