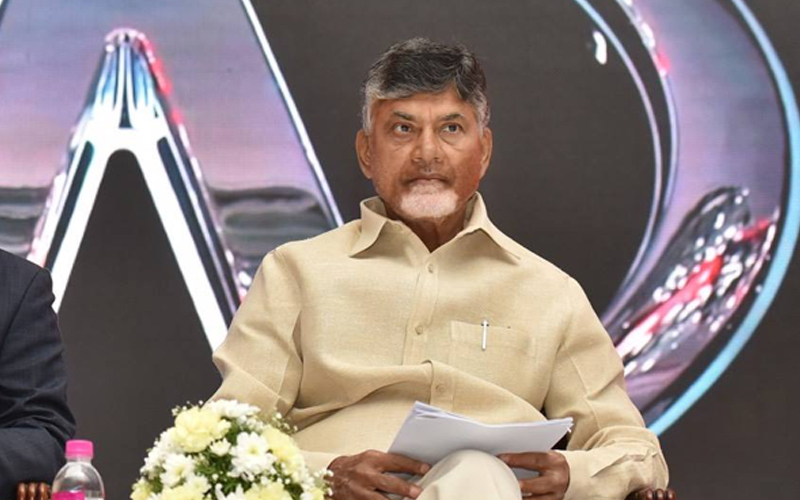 Telugu Desam Party Chief and former Chief Minister of Andhra Pradesh Chandrababu Naidu has decided not to attend the swearing-in ceremony of YS Jagan Mohan Reddy on Thursday.  The YSRCP supremo, who will be taking oath as the state’s new Chief Minister at the Indira Gandhi Municipal Stadium in Vijayawada, made a phone call to Naidu on Tuesday and invited him to grace the event.

However, as per recent reports, it has been decided at the TDLP (Telugu Desam Legislature Party) meet today that Chandrababu Naidu will not be marking his presence at the event. The party, however, will be sending three of its representatives to congratulate YS Jagan at his residence on Thursday morning ahead of the swearing-in ceremony.

The TDLP meet on Wednesday also saw Chandrababu Naidu being elected as the TDLP leader with the MLAs deeming the veteran politician as the ideal person to lead the party in its time of crisis, especially after its recent rout in Andhra Pradesh.

Earlier, the TDP Chief took to Twitter to congratulate YS Jagan Mohan Reddy on YSRCP’s victory in the polls. “I respect people’s mandate and hope that the new govt will live up to their expectations and serve them with honesty. My heartfelt congratulations to @ysjagan garu,” Naidu tweeted after his party was defeated comprehensively in the Assembly and Lok Sabha polls in Andhra Pradesh. 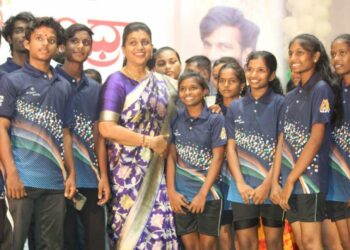