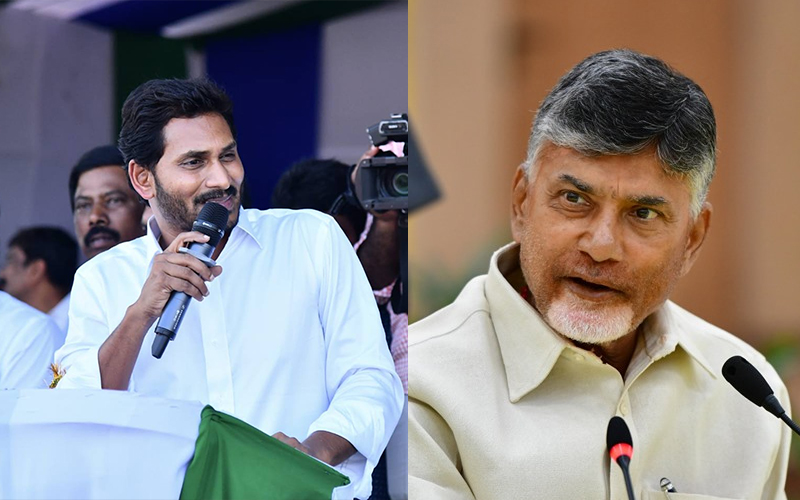 YS Jagan Mohan Reddy is all set to swear in as the new Chief Minister of Andhra Pradesh. Slated to take place in Vijayawada on Thursday, the swearing-in ceremony is expected to be graced by several dignitaries. As per the latest reports, the YSRCP Chief has invited his TDP counterpart Chandrababu Naidu for the event at the Indira Gandhi Municipal Stadium in Vijayawada.

Reportedly, Mr. Reddy, who will be taking oath as the state’s Chief Minister at 12:23 pm on Thursday, made a phone call to Chandrababu Naidu on Tuesday and invited him to grace the event. YS Jagan has already invited Prime Minister Narendra Modi and Telangana Chief Minister K Chandrasekhar Rao to the swearing-in ceremony.

While it is yet to be known if Chandrababu Naidu would attend the event, the move by YS Jagan to invite him is being viewed as a welcome gesture, given the political temperatures across Andhra Pradesh.

In another development, it has been reported that YS Jagan Mohan Reddy and KCR will be flying together to attend the swearing-in ceremony of Narendra Modi in the national capital on Thursday evening.

It may be noted that the Andhra Pradesh CM-designate met Narendra Modi in Delhi on Sunday. With the YSRCP set to form the government in AP after its landslide victory, it is expected that the centre and state will share cordial relations in the days to come.