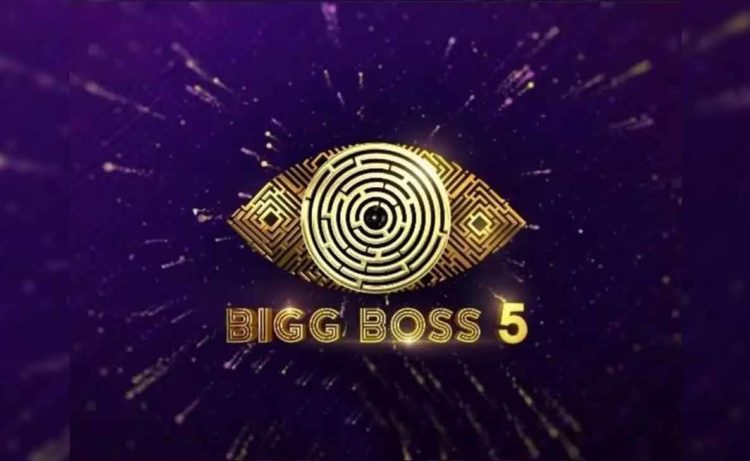 Telugu audience’s most-watched reality show, Bigg Boss Telugu Season 5, is all set to return to their television screens with a brand new season. With the caption “it’s time to say goodbye to boredom,” the official streaming platform Star Maa announced the premiere date and timings of the highly-anticipated Season 5 of Bigg Boss Telugu.

Time to say goodbye to the boredom. 👌🖐️#BiggBossTelugu5 starting September 5th at 6 PM on #StarMaa pic.twitter.com/nkRURzRL1N

Bigg Boss Telugu Season 5 would premiere at 6:00 pm on the date of 5 September 2021 onwards. The weekday episodes will premiere at 10:00 pm, and the weekend special episode will air at 9:00 pm. While the organizers of the show have remained tight-lipped on the list of contestants for this season, it was confirmed that Akkineni Nagarjuna will be the host. This is Nagarjuna’s third stint as the host of the show. Jr NTR and Nani were hosts for the first and the second editions of Bigg Boss Telugu, respectively.

Earlier, on 1 August 2021, the first look of the new season was revealed by Star Maa on Twitter, with the caption “Checkout the aMAZEing first look of #BiggBossTelugu5 logo.” The post contains a video where the Bigg Boss logo rolls on the screen, with the typical Bigg Boss theme playing in the background.

We are coming soon!! pic.twitter.com/GDwo8QAZYz

Two weeks later a promo was also released confirming the host for the show. In the 1 minute 30 seconds video snippet, host Nagarjuna was seen dancing to a peppy tune and shooting down boredom in a dramatic way. He also asked all the audience to gear up for the show promising an all-new level of entertainment.