Bigg Boss 3 Telugu Finals: List of finalists in race to win the title 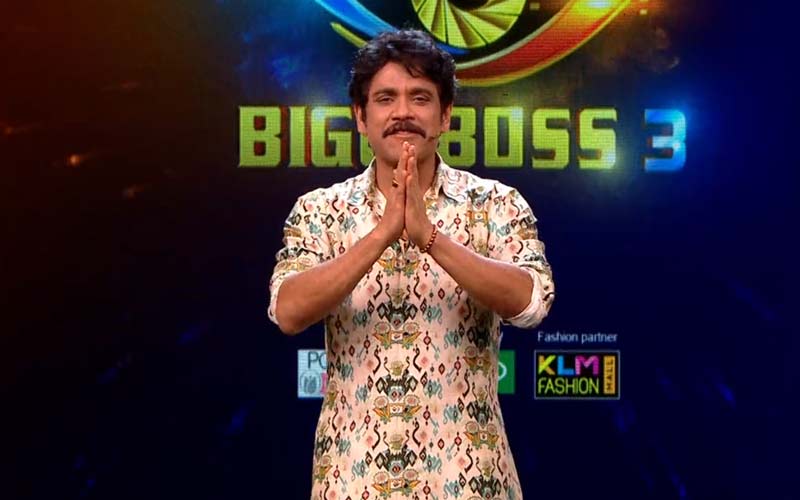 Season 3 of Bigg Boss Telugu has reached its business end as the stage has been set up for the finals. With Sunday’s episode seeing Siva Jyothi get eliminated from the show, the Bigg Boss 3 Telugu now has 5 finalists in the race to win the coveted title.

14 weeks later, the show has now boiled down to its final seven days. With news anchor Siva Jyothi marking the latest elimination, Ali Reza, Rahul Sipligunj, Baba Bhasker, Varun Sandesh and Sreemukhi have made it to the finals of Bigg Boss 3 Telugu.

The 5 finalists of Bigg Boss 3 Telugu, for one last time, will be depending on the votes garnered from the viewers to test their luck in the show. The voting lines were opened at the end of Sunday’s episode and will be open until Friday 12 am. The weekend episode will then be taken over by host Nagarjuna who’ll be doing the honours of announcing the winner of Bigg Boss 3 Telugu on Sunday.