Multi starrers have now become a common thing in the Indian film scenario. Often, we see two leading actors collaborate and entertain the audience with their camaraderie on screen. Getting to watch two top stars in the same frame excites the movie lovers like no other. On the contrary, the decision to cast a second actor sometimes feels like a mere excuse to pull the audiences to theatres. Though the term “multi-starrer” has gained popularity recently, the concept was not uncommon in the past. The old-timers fondly reminisce several movies starring legendary actors such as ANR, Sr NTR, and SV Rangarao in a single frame. One such movie was Gundamma Katha, which is to date one of the favourite multi-starrers for most movie lovers.

Without further ado, let us take a look at some of the best Telugu multi-starrers. Looks like Baahubali is the best in a lot of categories, apart from being Rajamouli’s best work to date. One cannot deny the fact that this movie will remain as Prabhas’s best, despite a number of pan India flicks lined up with the Rebel Star in the lead. If there is one aspect, apart from SSR’s efforts, that has pulled the audiences to the theatres, it was the deadly duo of Prabhas and Rana. The duel between these two stars in Baahubali- The Conclusion has got to be one of the best climax fights ever. Though Prabhas dominated the screen as the deserving King of Maahishmathi, Rana’s cruel and cunning performance as the evil emperor has won the hearts of audiences across the country. 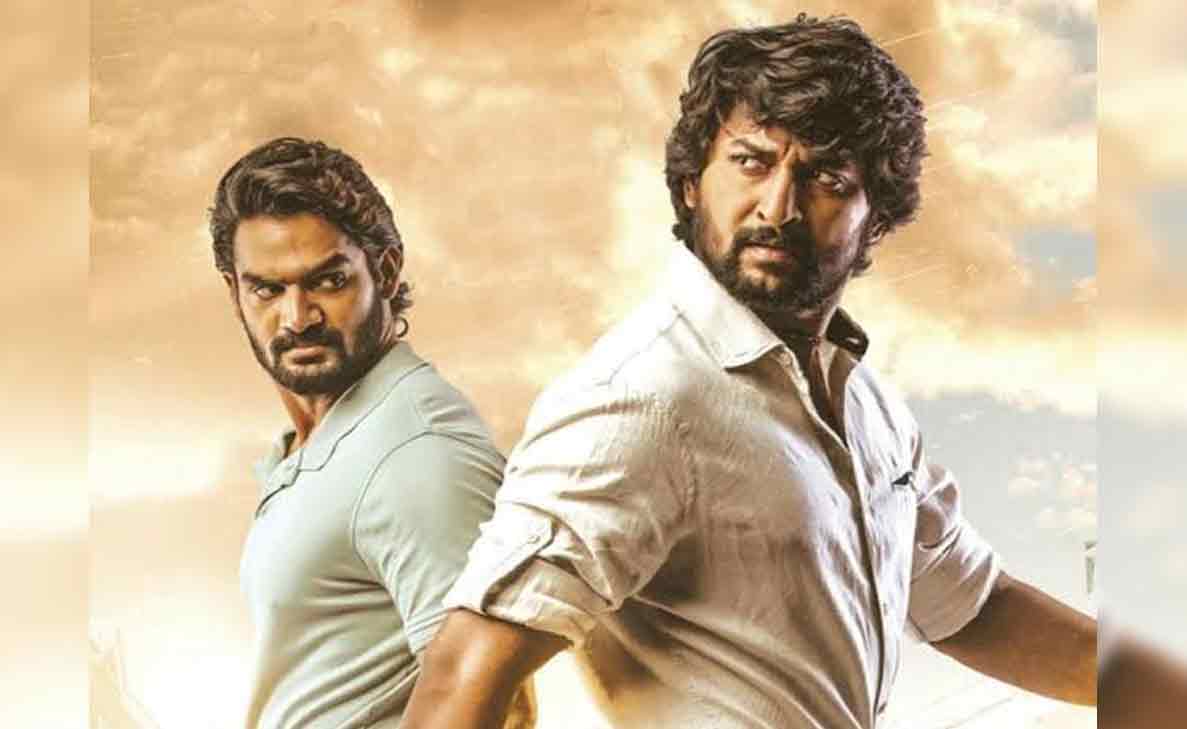 Speaking about negative roles, one cannot fail to think about Karthikeya’s portrayal of the ambulance driver turned F1 racer in Gang Leader. Though Pencil draws “inspiration” from famous movies for the stories of his novels, it has definitely helped him in formulating the perfect plan to take down the enemy. How Nani helps an innocent group of people to take revenge against a cruel killer is something that made the movie stand out from other multi starrers. What if two leading actors from two different industries come together for a feel-good film? The result will be Oopiri, starring Nagarjuna and Karthi. The evolution of the relationship between the lead characters, from a boss and an employee to two brothers, has definitely found a way for the movie to reach the hearts of the audience. And it need not be mentioned that the natural acting style of King Nagarjuna and Karthi is an added advantage to the movie. As if Venky Mama wasn’t enough to make us go crazy, the movie had the Powerstar himself in the role of Lord Krishna. The entrance scene in which Pawan Kalyan is seen descending from the sky still gives goosebumps to his fans just at the thought of it. The witty conversations between an atheist and the Lord himself are one of the major highlights of the movie. Venkatesh and PK have totally owned their roles with a pinch of their mannerisms. One of the first multi starrers of the modern era, SVSC still remains fresh in the memory of the fans of Mahesh Babu and Venkatesh. The bond between Peddodu and Chinnodu has become the epitome of brotherhood and brotherly love. And who can forget the iconic Relangi Mavayya role played by the versatile actor Prakash Raj. It can be said that this movie has kicked off the multi starrer trend in Tollywood.

Which one of these Telugu multi-starrers do you think is the best?