The Vizag Junior Theatre Fest (VJTF), organised by Lit Lantern for Culture and Literature Welfare Society, concluded with showers of appreciation after a successful two-day event. With entertaining stage plays by professional troupes and workshops that highlighted the significance of theatre art, the gala witnessed the participation of children and students from various schools in the city. Birds of a Feather, a Delhi-based theatre group, Gillo Repertory Theatre from Mumbai, and renowned Spanish clown Monica Santos captivated the audiences with their stunning acts at the VMRDA Children’s Theatre. 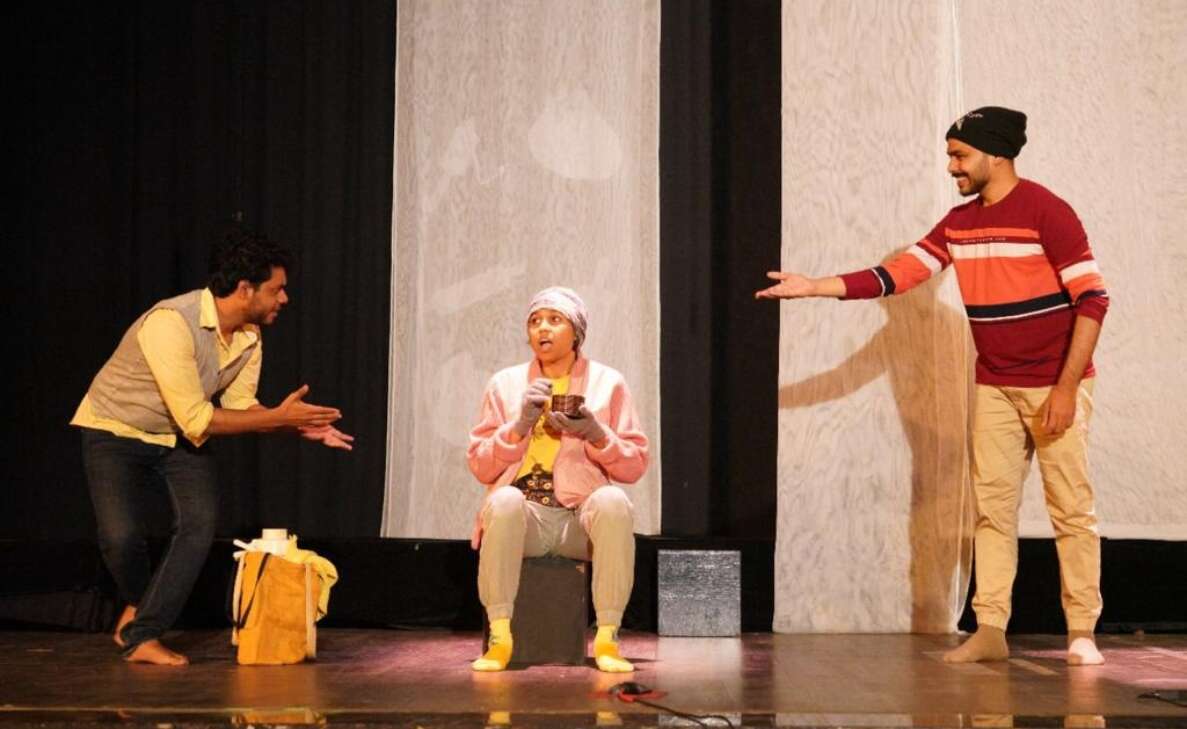 The event was inaugurated on 21 January 2023 in the presence of Ramadevi, MD of Devee Sea Foods, Nekkanti Mahesh, MD of Nekkanti Sea Foods, Anand Kondragunta, MD of Sandhya Marines, Mavuri Venkata Ramana, CMD of CMR Group, and others. Monica Santos opened the series of entertaining plays with her act called Bollywood Star. It was followed by Adventures of Tara, a musical play by Birds of a Feather, and Ghost of Mountain by Gillo Repertory Theatre. The second day of the Vizag Junior Theatre Fest, 22 January 2023, was opened by Monica Santos and was followed by stage plays. Throughout the two days, the audiences were also entertained with theatre workshops by Birds of a Feather, Gillo Repertory Theatre, and Monica Santos. The clown act, which engaged the children with chirpy songs, jokes, and bright costumes, remained the major highlight of the event. Later, Santos posed for photographs with the schoolkids and chuckled them up in her style.