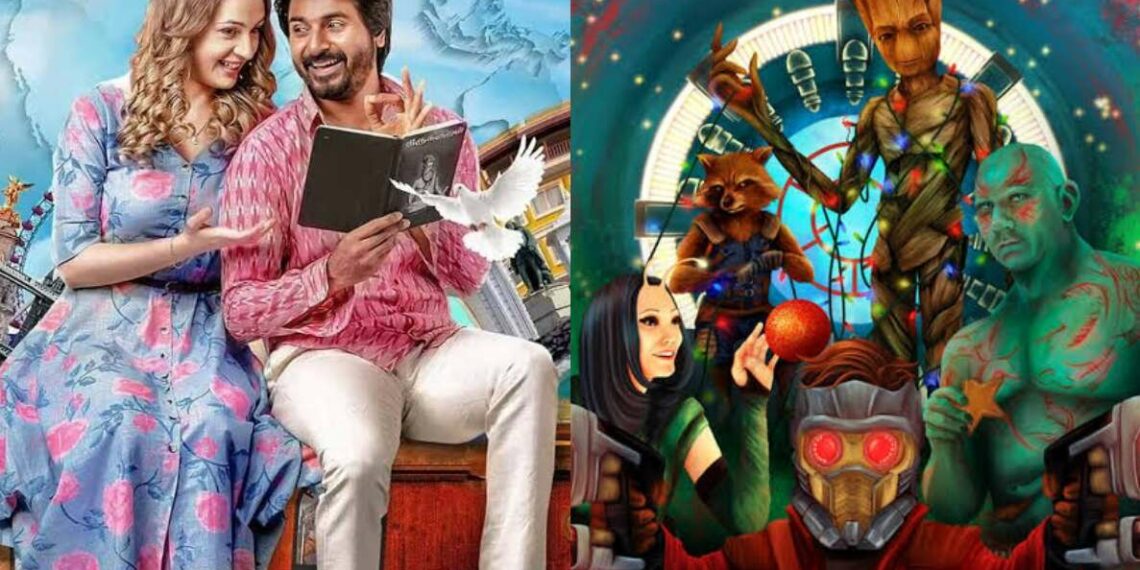 With the second between India and New Zealand and the start of the FIFA World Cup 2023, the weekend looks loaded with entertainment and drama. Adding fuel to this, the OTT platforms are also gearing up to enthral us with several movies and web series which were released today. From much-awaited blockbuster movies to binge-worthy web series, the content looks action-packed.

Here is the list of movies and web series released today on OTT platforms.

Starring Dulquer Salman, Sunny Deol, Shreya Dhanwanthary, and other prominent actors in key roles, Chup is a Hindi psychological crime thriller directed by R Balki. Mumbai Police are on high alert after the continuous murders of film critics. The man behind these gruesome killings is on a mission to eliminate those who publish biased and false movie reviews. But who is this mass murderer? Where is he hiding? Find out this week on OTT. The movie was well-appreciated by critics and the public alike.

Directed by Jathi Ratnalu fame KV Anudeep, Prince is a bilingual comedy-drama starring Siva Karthikeyan, Satyaraj, and Maria Ryaboshapka in the lead roles. The plot revolves around a happy-go-lucky school teacher in a village. His normal life takes a twist when he falls in love with his colleague, a good-looking English girl. When they call him anti-national, he struggles to convince them at any cost.

Padavettu is a Malayalam political thriller written and directed by Liju Krishna. The movie stars Nivin Pauly, Aditi Balan, and Shammi Thilakan in the lead roles. Padavettu revolves around a lonely man with no cause in his life. When a local political party head cheats on him and his family, the enraged protagonist decides to revolt by turning into a saviour for the oppressed people in his village.

Directed by Deepthi Ganta, Meet Cute is an upcoming Telugu anthology film starring Satyaraj, Adah Sharma, Varsha Bolamma, and others in key roles. The movie captures the love stories, struggles, rebounds, and realisations of people from different walks of life. How they navigate past all of this and find solace forms the crux of Meet Cute. The movie is produced by Natural Star Nani’s Wall Poster Cinema and directly released on OTT.

Chello Show or Last Film Show is a Gujarati coming-of-age drama film directed by Pan Nalin. This critically acclaimed movie was recently announced as India’s official entry to the 2023 Oscars. Set in Chalala, a village in Saurashtra, the plot follows a 9-year-old boy who develops immeasurable love for filmmaking after spending an entire summer watching movies from a projection booth. The movie features Bhavin Rabari in the main role and Bhavesh Shrimali, Richa Meena, Dipen Raval, and others in supporting roles.

Directed by Lisa Bryant and Maiken Baird, this is an upcoming crime documentary film based on a real-life story. The film encapsulates narrations by survivors of a sex-trafficking racket headed by Ghislaine Maxwell, a predatory woman disguised as a socialite. How she victimised several women and minted money out of it is shown in this movie.

Guardians of the Galaxy: Holiday Special

For a change, the saviours of the world take a break from their hectic schedules of breaking bones and bashing villains. When the Guardians decide to make Christmas better for Peter Quill, who just lost the love of his life, Gamora, they venture to the streets on Earth to find him the best present. But soon, they realise that it’s a person that will lift his spirits and not a thing. Who is this person?

Featuring Parul Gulati, Shrishti Shrivastava, Ahsaas Channa, Simran Natekar, and others in key roles, Girls Hostel is an Indian college drama. The plot follows a group of dental science students from various walks of life who become roommates. How they navigate past their differences and see many ups and downs together during their hostel life forms the crux of Girls Hostel.

Created by Neeraj Pandey, Khakee The Bihar Chapter is an upcoming crime drama starring Karan Tacker, Avinash Tiwary, Anup Soni, Ashutosh Rana, and others. Set in Bihar, the plot follows a cop determined to rid the town of criminals. In his pursuit, he has to win over the corrupt political system and other big-wigs involved in the crimes. How he fulfils his oath to free Sheikpura of any law offenders before a deadline forms the crux of the plot.

Let us know which one of these movies and web series released today on OTT platforms you are watching first. Stay tuned to Yo! Vizag website and Instagram for entertaining updates. 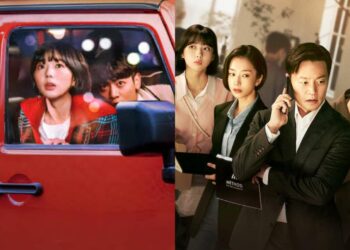