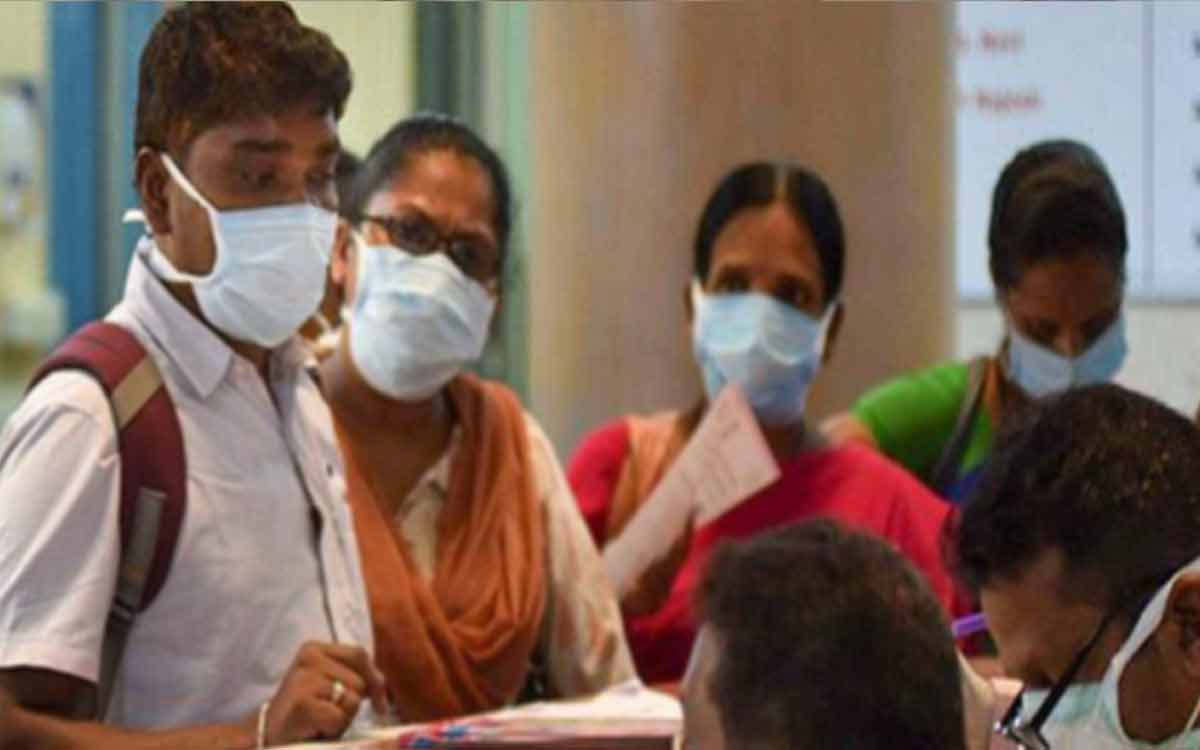 With Tablighi Jamaat congregation in Nizamuddin in Delhi emerging as one of India’s biggest ‘hotspots’ of COVID-19, the officials of different states have been put on high alert. The past few days have witnessed an increasing number of cases share a link to the event, thereby prompting the authorities to identify the participants of this congregation. Andhra Pradesh too has reported a sharp spike in the number of coronavirus cases with several attendees of the event testing positive of-late. As per the data revealed by the Health, Medical & Family Welfare Department, Government of Andhra Pradesh on Wednesday, as many as 64 of the 87 COVID-19 patients in the state have been identified as attendees of this religious meeting in Delhi.

#CoronaUpdates – Out of the 87 cases tested positive, 10 are those who returned from abroad, 64 attended the event in Delhi & 12 are close contacts of the above two cases. #ApFightsCorona @AndhraPradeshCM #COVID19

#CoronaUpdates – So far a total of 1313 samples have been collected; 218 of foreign returned, 543 from those who attended the Delhi event, 409 of their close friends & family members and
143 of others showing symptoms. #APFightsCorona @AndhraPradeshCM @MoHFW_INDIA

Andhra Pradesh witnessed its sharpest spike in the number of cases on Wednesday with as many as 43 patients testing positive for COVID-19 in a single night. The districts of Kadapa and West Godavari, which witnessed no cases of coronavirus until Tuesday, saw a sudden increase with 15 cases and 13 cases coming to the light respectively. Chittoor recorded 5 new cases while Prakasam, which witnessed 11 cases on Tuesday, reported 5 new cases in the latest set. While East Godavari and Nellore reported two cases each, the count in Visakhapatnam went up by one.