5 people with superhuman abilities who will blow your mind

5 superhumans who will blow your mind away The world is definitely a strange place that houses the darkest kept secrets, mysteries and sometimes even people. Here is a list of 5 people with superhuman abilities. This French-based entertainer can eat almost anything including harmful chemicals and doesn’t suffer any side effects at all. In a daring attempt, he consumed a whole Cessna 150 airplane in a whopping 2 years, eating 1kg of metal per day. Due to a thick lining present in the intestines, Michel Lotito is able to achieve such insane feats. 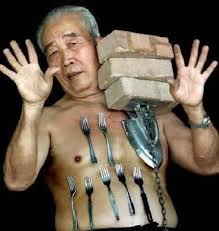 Magneto is a popular Marvel fictional character associated with X-men comics series. He has the ability to influence any metal object. Liew Thow Lin, hailing from Malaysia, has a similar capability. Even though he cannot control metal objects like Magneto, he can stick up to 36 kg of metal objects to his body without any adhesive. He can also pull a car using this ability. Liew discovered his ability to stick metal to his body at the age of 60 when his tools started getting stuck in his body. Born on the Autism spectrum, Stephen has the remarkable ability to reconstruct with utmost perfection of what he sees around on paper by just looking once. He drew a 19-foot long sketch of New York only by taking a 20-minute helicopter ride. Gifted with an above normal visual acuity of 20/2 than the regular 20/20, Veronica can identify a person from approximately 1.6 km away. Her eyesight is comparable to that of a telescope. 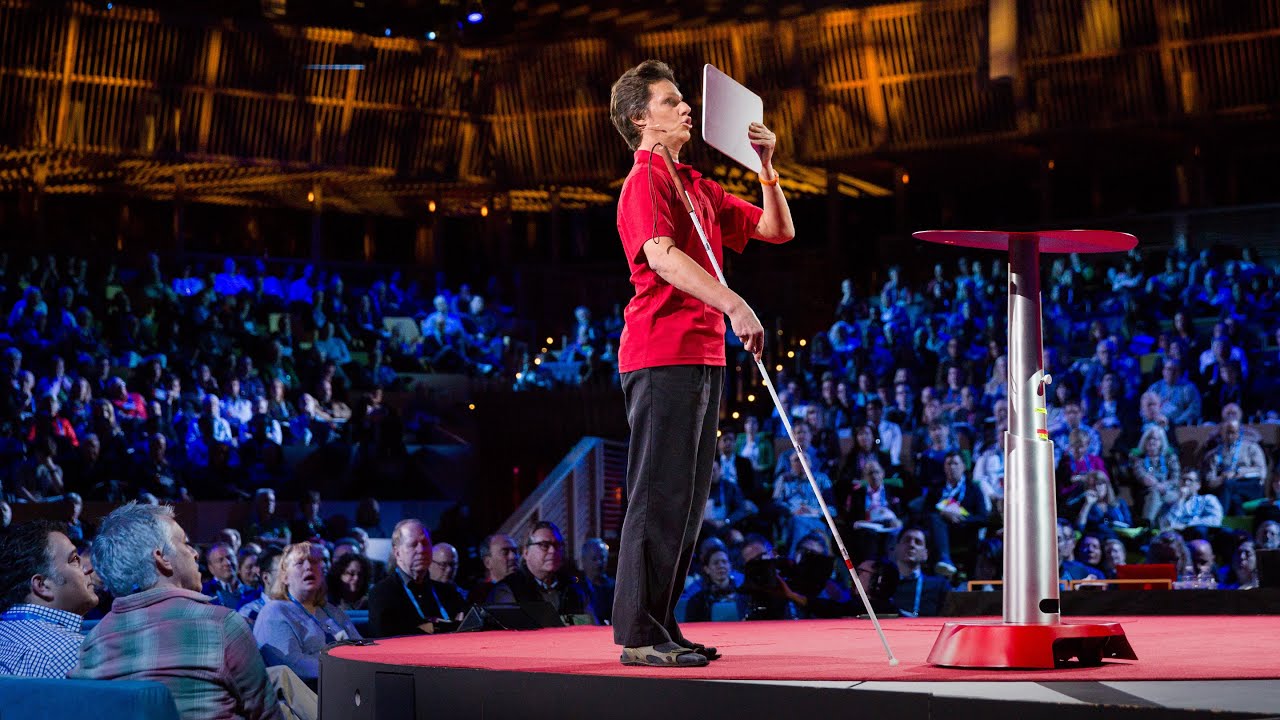 No! Daniel is not the batman in tights who fights crime at night in Gotham city. Born with a rare eye cancer called retinoblastoma, doctors had to remove both of his eyeballs in order. Daniel at an early age developed the ability to use echolocation to perceive his surroundings. He makes a click sound using his tongue that bounces off objects in the vicinity and this tells him the shape, size, and position of the object. Marvel vs DC: Here’s what the fans say about their favourite universe