Vizagapatam: Ancient art form that put the city on the international map 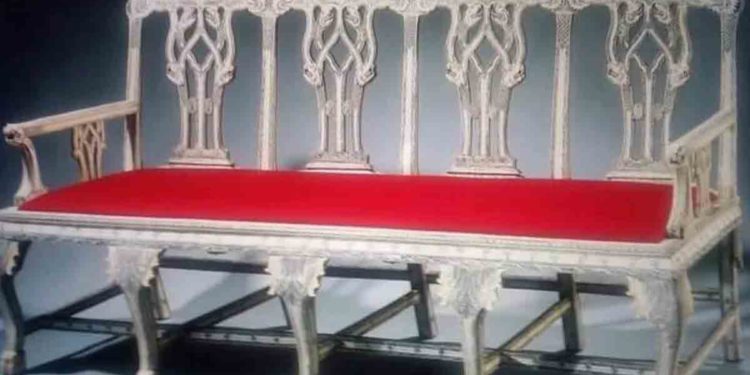 Over the last couple of years, young Indians have been learning about the lasting and debilitating effects of colonialism, thanks to writers like Shashi Tharoor. A deeper look into our culture and one may trace the remnants of a colonial past in our customs, food, language, and art. However, this has led indigenous Indian art forms to go amiss over time. One such ancient art form that originated in our own Visakhapatnam is ‘Vizagapatam.’ The art style took its name from Vizag – as only artisans from this region were able to produce intricate work of such quality. Today, authentic antique Vizagapatam pieces are revered as some of the most precious artworks from the times gone by.

“The story of ivory-inlaid work and veneered furniture in Vizagapatam, India, starts as early as the 17th Century,” says Ms. Jayshree Hatangadi, city-based heritage narrator. “In this art form, authentic ivory was carved into and sliced, making multiple similar design patterns. These ivory pieces were then fitted into wooden furniture, after similar carvings were made to fit in the ivory into the wood,” she explains.

After European businessmen set foot in India, the demand for Vizagapatams on western-style furniture grew. Some of the most famous Vizagapatams found today are the ones that have been preserved in western-style furniture, writing desks, dressing tables, jewellery boxes, painting frames, and even Chess sets. Over time, the design style became so striking that people started referring to the pieces as ‘Vizagapatams’ – synonymous with the place where they were created.

History records are rife with European businessmen and their families travelling to Vizag, and taking home some Vizagapatams as souvenirs. Records of certain historians also mention that few families in London still treasure the Vizagapatam pieces that have been their family heirlooms for centuries. Some of these prized Vizagapatam antiques can be found at international museums to this day.