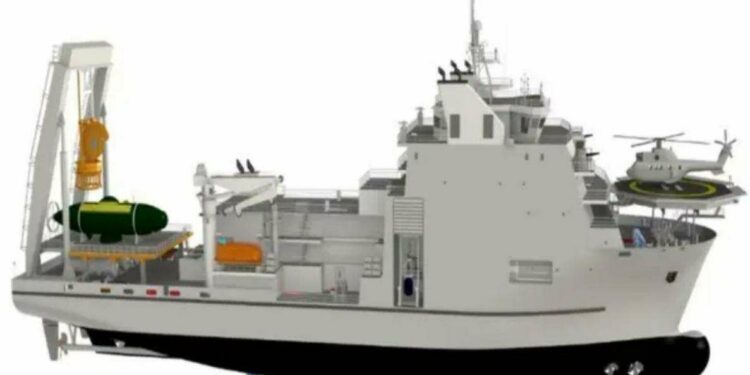 The 118.4 m long vessels will have a displacement of 9,350 tonnes and will be deployed for deep sea diving ops. In its statement, the Indian Navy said, “With approximately 80 per cent indigenous content, the DSV project generated considerable local employment and has also promoted indigenisation which in turn will boost India’s economy.”

Recently, the HSL in Vizag has also taken up the project of building various kinds of speed boats for several purposes. The new speed boats are said to be used in various sectors such as tourism, defence, vigilance, and health. More details.