Vizag to get CCTV at 47 Traffic Points

Vizag to get CCTV at 47 Traffic Points 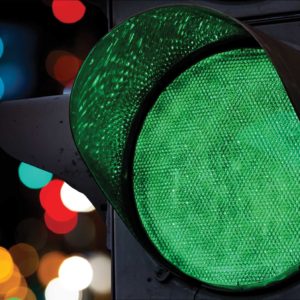 Traffic signals around Vizag are up for a security upgrade within the next two weeks. Amit Garg, Commissioner of Police, has announced that 128 CCTV cameras will be installed at 47 traffic signal posts around the city. Taken up in March 2013, the project was supposed to reach completion by December that year. Lack of coordination between GVMC and a Hyderabad based firm, Stan Power, and the cyclone Hudhud had delayed progress. But the project has been taken up again now and 130 monitors monitoring the fixed and pan-tilt-zoom cameras will be set up in a few weeks time at the police commissionerate building. 130 CCTV cameras more in the 47 traffic junctions are lined to be setup in the next phase.