Visakhapatnam woman raped by an auto driver near Chinnayapalem 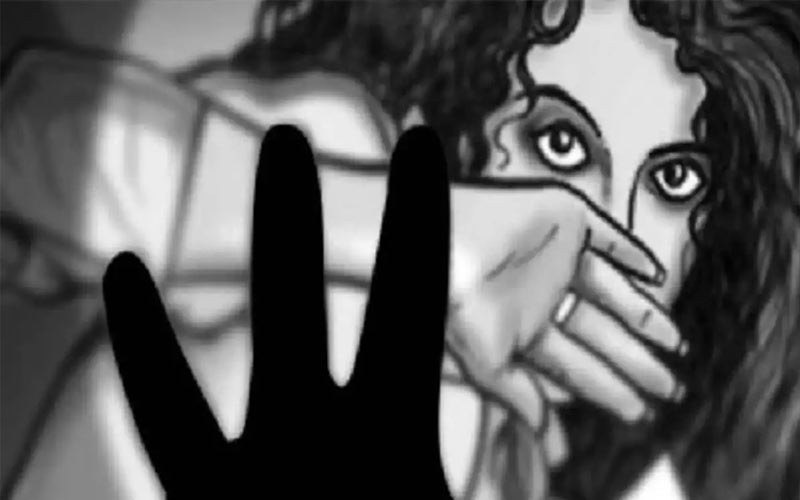 A horrible incident took place near Chinnayyapalem village of Visakhapatnam District. A woman, raped by an auto driver, lodged a complaint with the local police.

According to sources, the victim resides in Narsipatnam, with her family. On 27 August, she left home with her children, owing to differences with her husband. Upon arriving at Visakhapatnam Dwarakanagar Complex, at 10 PM, she reportedly boarded an auto-rickshaw to reach Madhurawada.

The auto-rickshaw driver said that he was taking a shortcut and allegedly diverted the vehicle, to the Bus Rapid Transit System (BRTS) Road at Hanumanthawaka Junction. The accused had stopped the vehicle at a secluded place near Chinnayyapalem, and raped the woman. Reportedly, the driver had also looted Rs 14,000, and a pair of gold earrings, from the victim.

With the help of her family, the victim reported the incident to the Visakhapatnam Police Commissioner Rajeev Kumar Meena (IPS) on 10 September. The city police have visited the crime scene and are investigating the case, based on the details shared by the victim.

This recent incident comes to light, a few days after a minor girl is allegedly raped, in the Vepagunta suburb, of Pendurthi Mandal, in Visakhapatnam. These chilling incidents, once again showcase the lack of women’s protection in the district, especially in the late hours of the night. The total number of COVID-19 cases in Vizag district increased by another 4 as on Sunday evening. With the latest...