Fatalities in road accidents see a slump in Visakhapatnam in 2018 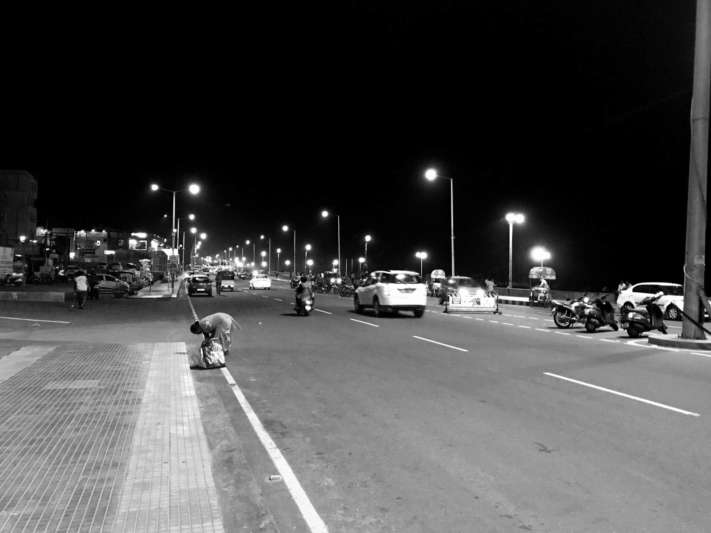 As per the details provided by the Commissioner of Police, the deaths in accidents have gone down in Visakhapatnam in 2018.

Reportedly, the various measures brought into effect by the city’s police have achieved relatively better results as the number of deathly road accidents reported this stood at 300 as compared to the 334 accidents reported last year. Also, the deaths have reduced to 307 as from 335 and 382 in 2017 and 2016 respectively.

The police further stated that the effectiveness of stringent measures adopted for ensuring safer roads was evident from the fact that as many as
5.18 lakh cases against those who were found breaking the rules and safety measures. This, the police said, is in stark difference as compared to the 3.87 lakh cases registered last year and the 3.89 lakh cases registered in the year before that.

Also, as many as 24,000 drivers were counselled in regard with the drunk and driving menace. Apart from these measures, newer traffic signals were set up in the city with funds from GVMC. Solar blinkers too, were installed at non-signal junctions.

“The conviction rate in drunk driving cases has gone up by three folds this year. Every month, the number of new vehicles on road goes up by about 20,000 and given the scenario, the drop in the fatal accidents is significant,” Visakhapatnam Police Commissioner Mahesh Chandra Laddha told The Hindu.

City all set for Visakha Utsav 2018

Too many exciting films releasing this January and we can’t wait for 2019!

Too many exciting films releasing this January and we can't wait for 2019!