Visakhapatnam, currently the state’s political hot topic, was once one of the most peaceful cities to live in. From clean beaches to green parks and busy cricket grounds, the City of Destiny was a paradise for its locals. With time, Vizag lost its vintage charm and is pacing towards becoming a bustling metropolitan.

In a dilemma about whether to be teary, recollecting the lost peace, or hopeful for a bright future ahead, here are six things we miss about vintage Vizag. Don’t we all dearly miss this place? Boasting several amusement rides, this adventure park was loved by the children of the bygone decade. The 360-degree spin ride and a rocket-shaped simulator were the crowd’s favourites. Due to maintenance and other issues, the amusement park was eventually shut down a few years ago.

Have you ever been to Tenneti Park during an intense cricket battle between India and Pakistan? The atmosphere was no less than a cricket stadium, with deafening whistles and cheers. But as time passed, the officials stopped screening matches at the park due to various concerns, breaking many Vizagites’ hearts.

Sabari Hotel was among the most popular tiffin parlours among the yesteryear generation. A tiny spot located near the ever-bustling Jagadamba Junction, this hotel once served the best South Indian breakfast options at very affordable prices. For many, a trip to Jagadamba to watch a movie or for shopping was incomplete without a Masala Dosa at Sabari. The hotel was crowded during the winter owing to the onion-free food, catering to those taking the Ayyappa Deeksha.

Most early 2000’s kids from Vizag are familiar with the live Jadugar Anand magic shows. The magic shows were organised once or twice yearly at the AU exhibition grounds and were insanely popular among the kids. The magician would mesmerise children by pulling elephants and dancers out of screens. Jadugar Anand had many other tricks under his hat to entertain the children. Kids never missed a chance to go to the magic show. 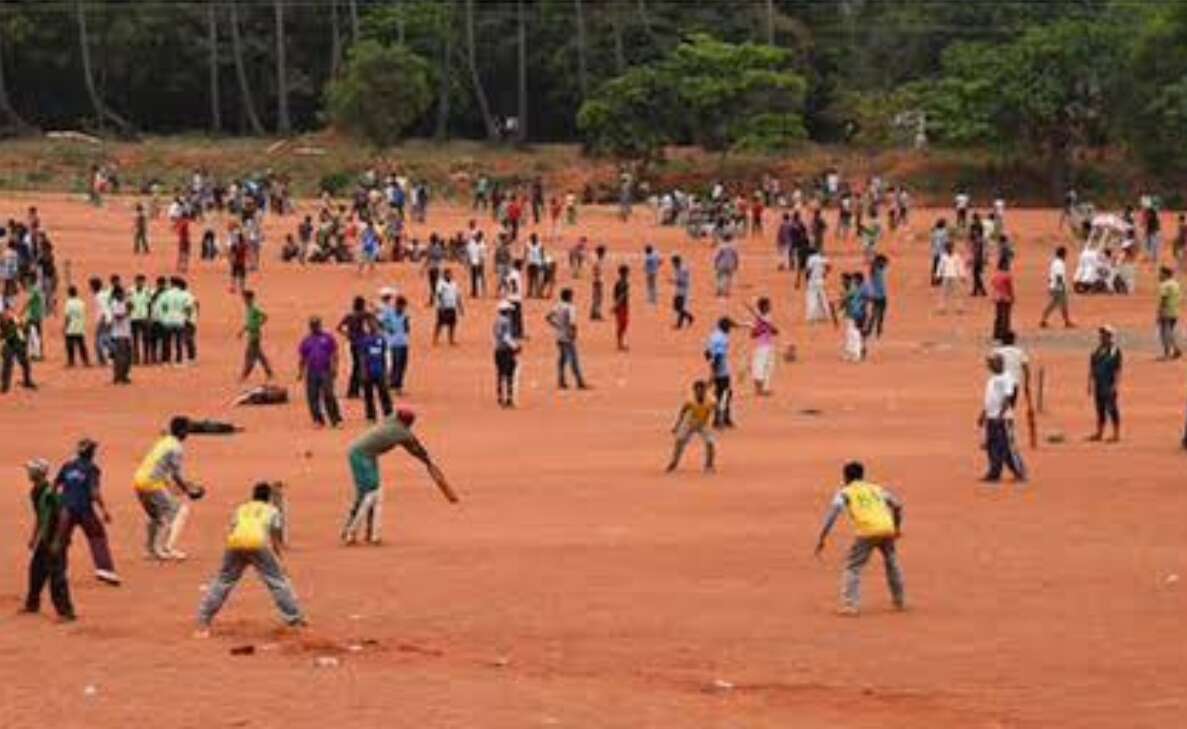 Wasn’t waking up on a Sunday morning to play cricket with our buddies the best feeling ever? But those days are long gone, with most our the cricket grounds turning into walkers’ and joggers’ parks. Though this has given rise to box cricket arenas, the satisfaction of sweating it under the hot sun and finding shade under the tree halfway through the match was an experience we all miss. Having a glass of fruit-flavoured soda after eating a plate of pain puri in the evening made our day perfect. Strawberry, Apple, and Blueberry were among the favourite soda flavours for every kid back then. Having a Fruit Beer at the Soda Hub and pretending to be drunk was the fun part.

Let us know about the things you miss about vintage Vizag in the comments section below. Stay tuned to Yo! Vizag website and Instagram for more entertainment.