3 exciting movies releasing in this November 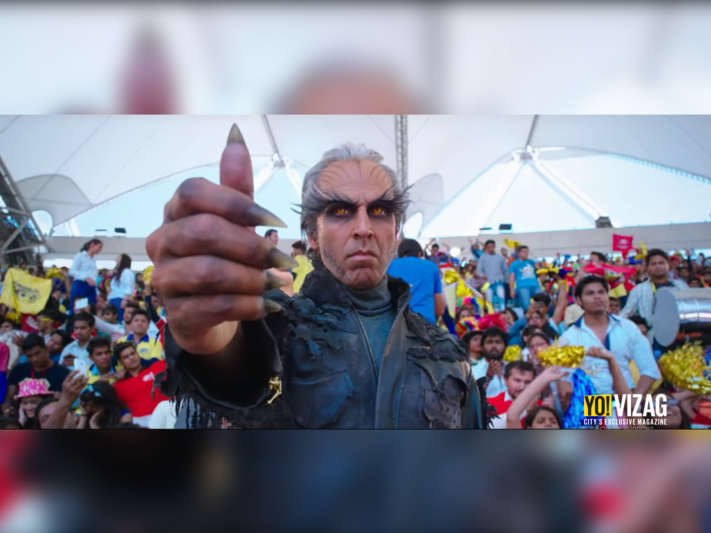 While it was the likes of Rangasthalam, Bharat Ane Nenu, Avengers, and Sanju that entertained the film buffs in the first half of this year, many movies that released in the recent months too held the crowds captive. With another two months to bid adieu to 2018, here are three of the few exciting movies that are lined up to thrill us this November.

One of the most awaited Bollywood films releasing this year, Thugs of Hindostan would be lighting up the screens this Diwali. Having a super dreamy star cast of Amitabh Bachchan, Aamir Khan, and Katrina Kaif among others, the film is made on a whopping budget of close to 200 crores. Directed by Vijay Krishna Acharya of Dhoom 3 fame, Thugs of Hindostan also looks to have hit the right chord with its trailer.

Deemed to be India’s costliest film thus far, 2.0 is the sequel to Shankar’s previous sci-fi marvel, Robo. From releasing songs in a unique way to setting a frenzy among the fans with its teaser, 2.0 has all the makings of crowd-favourite. Starring Superstar Rajnikanth, Akshay Kumar and Amy Jackson in lead roles, the much-awaited film is set to release on 29 November.

Savyasachi stars Akkineni Naga Chaitanya in the lead role. Directed by Chandoo Mondeti of Premam fame, the film is bankrolled by Mythri Movie Makers. Apart from having an interesting storyline that deals with Vanishing Twin Syndrome and music composed by MM Keeravani, Savysachi features R Madhavan in a pivotal role.