The summer season generally sets the cash registers ringing in the Telugu states, and turns out to be the season when big stars aim to release their movies. This summer also seems to be poised to emerge as a star-studded three months at the box-office. Here are the five Tollywood movies that are eagerly awaited by the Telugu audience this summer. Rangasthalam, which is based on a set of true events that took place in the mid-80s, marks the first collaboration of Ram Charan and Sukumar. The move is slated to release on 30th March and will get Tollywood’s summer rolling. Mahesh Babu’s next is set to hit the screens on April 26th. The film will showcase the actor donning the role of the state’s Chief Minister. Bharat Ane Nenu marks the second film of Mahesh Babu and director Koratala Siva, and has high stakes placed on it given the stupendous success of their previous project, Srimanthudu. 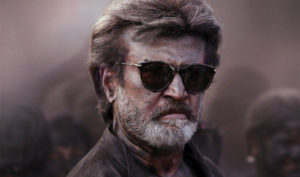 Superstar Rajinikanth will be greeting the audience with his Kaala on April 27th. The movie is directed by Pa Ranjith of Kabali fame and if the recently released teaser is anything to go by, the fans of Thalaivar seem to be in for a treat this summer. 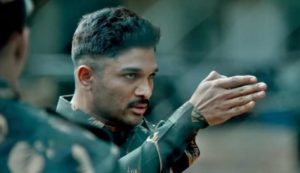 Naa Peru Surya Naa Illu India marks the directorial debut of Vakkantham Vamsi. The film stars Allu Arjun in the role of an army officer, while Anu Emmanuel will be playing the female lead. The film is set to be released on May 5th. 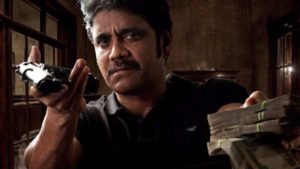 Officer will have one of Tollywood’s most famous actor-director pairs join hands after a long time. Akkineni Nagarjuna and Ram Gopal Varma, after working for Shiva, Govinda Govinda, and Antham, are all set to come forward with their fourth film titled Officer. The film has Nag playing  a powerful cop and will be releasing on May 25th.

PS-The release dates mentioned above are subject to change