Under the influence of a low-pressure area formed over the east-central Bay of Bengal, there has been a sudden change in weather conditions. The city of Visakhapatnam witnessed squally winds, thunderstorms and moderate rains on Saturday evening. As the climatic condition since Saturday morning looked gloomy, by evening, thunderstorms, lightning, gusty winds and rain were witnessed in many parts of Vizag. For the next 24 hours, thunderstorms and lightning with gusty winds of 30 – 40 kph are very likely to continue at isolated places over North Coastal and South Coastal Andhra Pradesh. 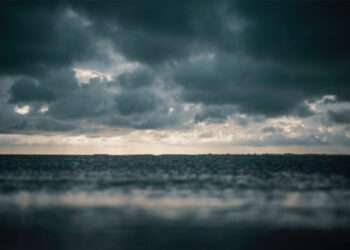