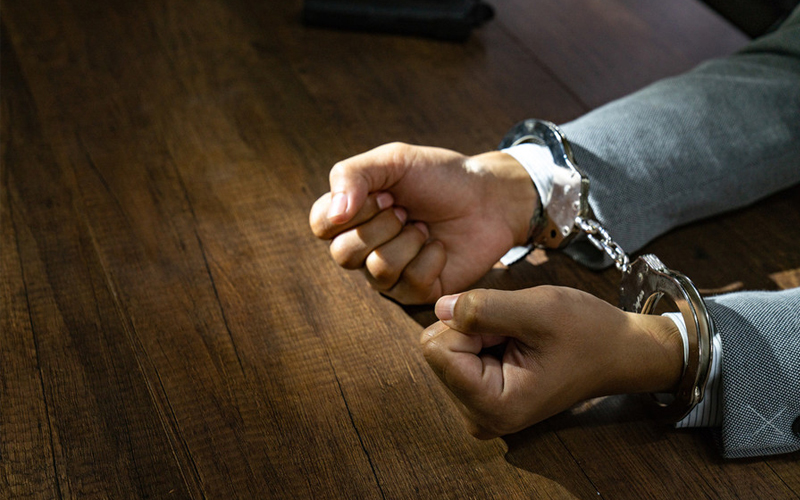 The Managing Director of Sraddha Hospital, Dr. Pradeep Kumar was arrested on early Monday morning in Visakhapatnam. The arrest was made after investigations found Dr. Pradeep guilty of involvement in the kidney racket case that recently came to light in the city.

The police had earlier arrested Dr. Manjunath, an Ayurvedic Doctor from Bengaluru who acted as a middleman in this case along with Dr. D. Prabhakar, Nephrologist at Sraddha Hospital and J. Kumar Varma, Manager of the hospital.

A patient, by the name Prabhakar, was admitted to Sraddha Hospital in Visakhapatnam in last year for a kidney transplant.  A middleman Manjunath, from Bengaluru, came in contact with Pardhasaradhi from Hyderabad, who was in desperate need of money and looked to sell away his kidney. As things turned out, an agreement was reached between Manjunath and Pardhasaradhi and the latter was assured a sum of Rs 12 lakh in return for his kidney.

However, after the completion of the surgery, the donor did not receive the whole sum he was assured of. Complaining that he just received Rs 5 lakh until now, Pardhasaradhi filed a complaint with Visakhapatnam police, thereby leading the way to a major bust.