It is a known fact that film actors in South Indian states of Tamil Nadu and Andhra Pradesh are worshipped as figures no less than demi-gods and possess a fan base that can be considered to be unparalleled on several fronts. In the past, stars such as N.T. Rama Rao, M.G. Ramachandran, Jayalalithaa, and others were able to use this charisma to emerge as mass leaders and contribute immensely to their respective states by serving as Chief Ministers or in other prominent political roles. Here are 7 such popular film actors from Andhra Pradesh and Tamil Nadu who launched their political parties. 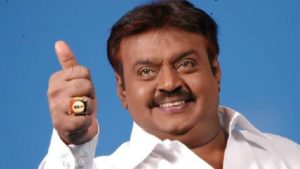 Vijaykanth had announced the lauch of his Desiya Murpokku Dravida Kazhagam (DMDK) in 2005 in Tamil Nadu. Tollywood’s Megastar Chiranjeevi had made his entry into Andhra Pradesh politics in 2008 with his Praja Rajyam Party. Actor turned politician Pawan Kalyan, in 2014, had made a roaring entry into the politics of the Telugu states, with his Janasena Party.

Rajnikanth- (Party Name yet to be revealed) Superstar Rajinikanth has recently confirmed that he would be contesting in the upcoming elections of Tamil Nadu with his newly launched party. 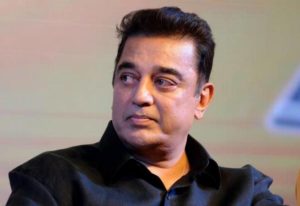