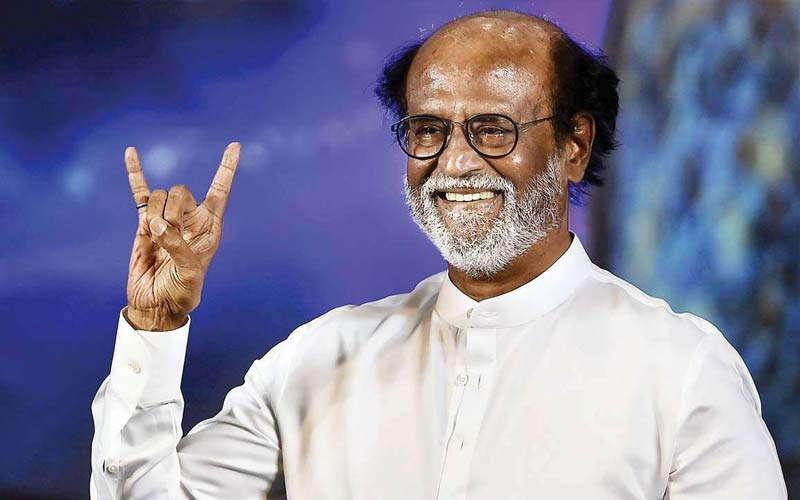 The 50th International Film Festival of India (IFFI) will be taking place between 20 to 28 November 2019. The eight-day event will be held in Goa. Here, South Indian Superstar, Rajinikanth, will be bestowed with the prestigious Icon of Golden Jubilee award. The Information and Broadcasting Minister, Prakash Javadekar, announced this on Saturday.

In recognition of his outstanding contribution to Indian cinema, during the past several decades, I am happy to announce that the award for the ICON OF GOLDEN JUBILEE OF #IFFI2019 is being conferred on cine star Shri S Rajinikant.
IFFIGoa50 pic.twitter.com/oqjTGvcrvE

The thespian actor, regaling a demi-god celebrity status amongst millions of fans, has acted in over 160 films in various languages thus far. Popularly known as Thalaiva (meaning leader in Tamil), Rajnikanth has also been honoured with the Padma Vibhushan in 2016 and Padma Bhushan in 2000. In 2014, Rajinikanth was presented with the “Centenary Award for Indian Film Personality of the Year” at the 45th International Film Festival of India held at Goa.

Rajinikanth quickly took to social media to express his joy and gratitude for being honoured with the award.

I thank the government of India for this prestigious honour bestowed upon me on the golden jubilee of the International film festival of India ??#IFFI2019