Former Port Trust Chairman, former IAS officer and media advisor to former Prime Minister Narasimha Rao, Shri PVRK Prasad passed away in the early hours of this morning at the age of 77. Sources close to him share that he had been admitted into a hospital in Hyderabad on Friday evening, when he complained of chest pain. After a cardiac arrest he was put on ventilator and he later passed away at 2:30AM on 21st August.

His key role in the construction of the Aqua Sports swimming complex, YMCA complex, first overhead bridge near Convent junction and planning for the current port connectivity road from convent junction to Sheela nagar are a few of his contributions to the city.

He is also remembered for his great role as the Executive Officer in Tirupati where he later became a part of many advisory committees as well. President of the Bhagavatula Charitable Trust, situated in Visakhapatnam District, his loss is mourned by the city and the nation. 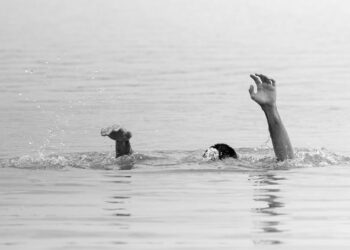 2 kids drown while on a holiday with friends in Meghadrigedda, Vizag