Passport application can now happen with online appointments only 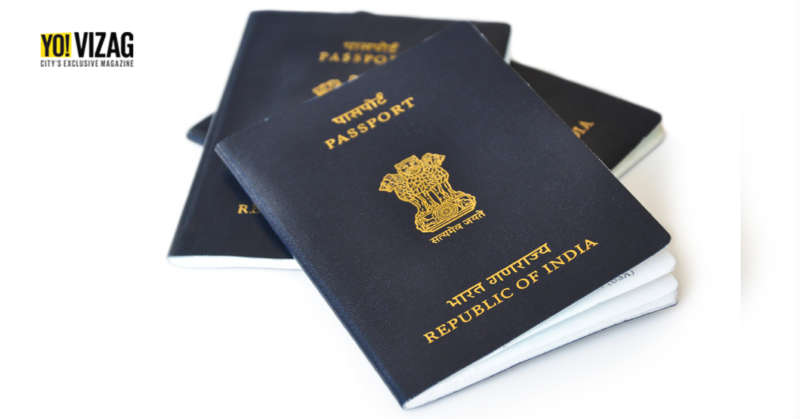 From now on if one wants to go ahead with passport application then it is mandatory to do it with prior online appointment only. It is now made mandatory.

The earlier walk-in service for all age group applications will now cease. Many have been used to getting manual tokens issued at the location and this is will end. A word of caution has been issued for applicants to verify and furnish correct information failing which will make it an offense punishable under Passport Act 1967.