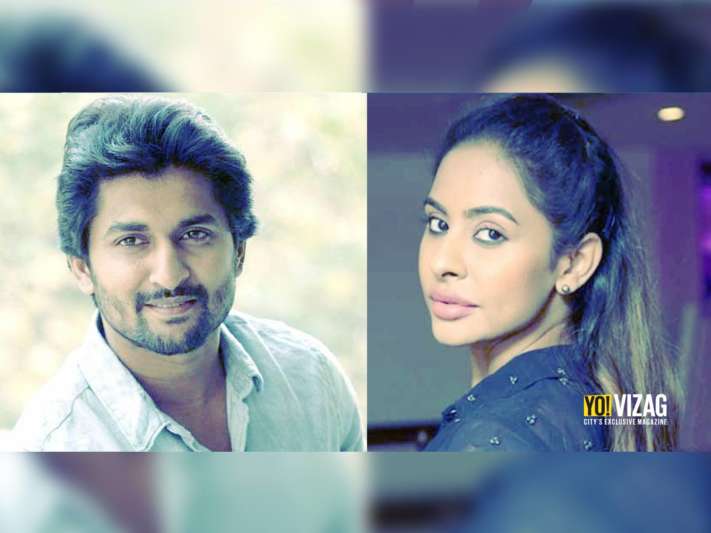 Bigboss Telugu season 2 started recently and controversies are spreading around the show already. Most of the people know about the allegations made by Sri Reddy on the star-studded celebrities in the past. Now, the actress is back to the task of making allegations yet again on Nani.

Sri Reddy reportedly alleged that Nani threatened to leave the show if the former was a part of it. This is not the first time that she spoke about the star actor and due to this, the latter has served a legal notice to Sri Reddy demanding an apology, failing which a defamation case will be filed against her.

Responding to this, she posted that she is ready to fight legally and showcased her vituperative outburst on the Natural Star.

Guess, the people are still not done with the controversies. Tuck Jagadish update: the Nani-starrer goes for an OTT release