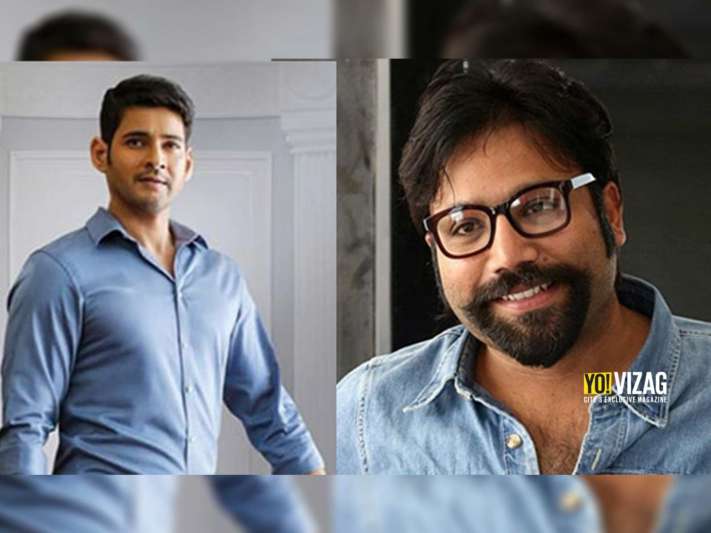 Going by the latest grapevine in the film industry, it is being speculated that Superstar Mahesh Babu will work with director Sandeep Reddy Vanga for his next. It has been reported that the ‘Arjun Reddy director’ has apparently narrated a script to Mahesh Babu which interested the actor.

‘Arjun Reddy’, which released last year, had created a rage at the box office and went on to be hailed as a pathbreaking movie in Telugu film industry. After its stupendous success, there have multiple speculations and expectations on Sandeep’s next film.

Sandeep, on the other hand, has said that he would officially let the news on his next project and told the fans not to believe in any rumours or speculations.

Reports have also suggested that Sandeep will be directing the Hindi version of ‘Arjun Reddy‘, which might star Arjun Kapoor in the lead role. The Tamil version, on the other hand, is being directed by National Award Winner Bala and will cast Chiyaan Vikram’s son, Dhruv in the lead role.

Mahesh Babu, who is currently working for his upcoming ‘Bharat Ane Nenu’, will be joining Vamshi Paidipally subsequently.