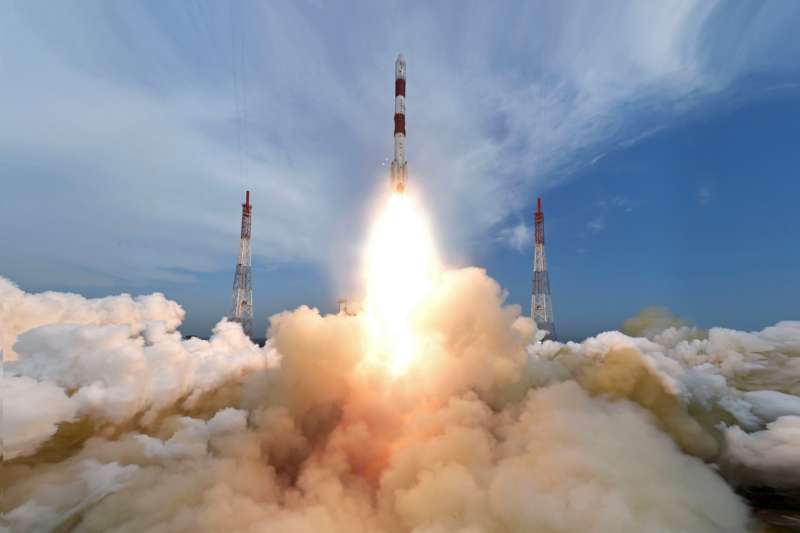 There’s no wonder in the fact that our scientists keep scripting history. Yet again, ISRO successfully launched eight satellites from one rocket, in its longest and most complex mission, but this time into two different orbits.

Indian scientists achieved the pro status post PSLV’s longest twin orbit mission, as many countries launched satellites in the single orbit even if multiple satellites are injected. Congratulations pour in praise of our great minds behind the ISRO’s longest ever launch mission. We salute you all!