Infant girl found abandoned in the bushes in Visakhapatnam District 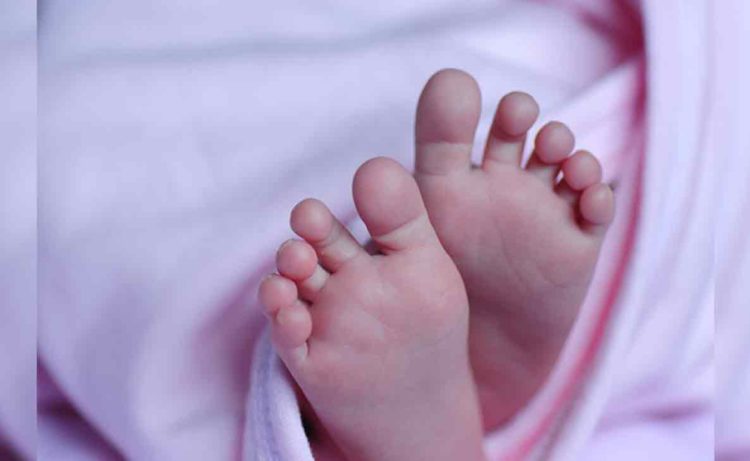 In yet another case of an infant being abandoned in Visakhapatnam, District Rural Police found a newborn baby who was abandoned in the bushes at Bhogapuram Village, Rolugunta Mandal.

According to Rolugunta Police, a local farmer G Srinivasa had found a newborn baby girl abandoned in the bushes on Friday. Fortunately, the infant was found before any harm could come to her. When the baby was rescued by the police, she had no major injuries but had ant bites over her body.

The infant baby has been shifted to the Primary Health Centre (PHC) in Rolugunta for first-aid.

This is not the first time that an infant has been found abandoned in Visakhapatnam District. Last month, a newborn baby boy was found dead in a drainage at MVP Colony. Two years back, a baby girl was rescued from a garbage dump near Sri Venkateswara Hospital at Jagadamba Junction. According to sources at the Andhra Pradesh Women and Child Welfare Department, one of the major reasons for so many cases of infants being abandoned is that certain people in the city don’t want a baby girl. Other reasons can be health problems in the newborn baby or pregnancy among unmarried youth.