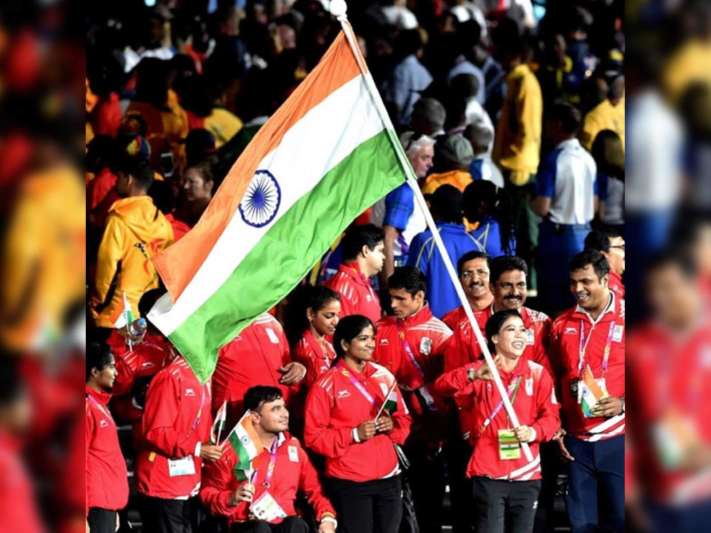 The 2018 Commonwealth Games (CWG) at Gold Coast, Australia came to an end with a spectacular closing ceremony on Sunday 15th April 2018. India had a dream run at the games and secured a place in top 3 ranks of the points table.

Below are some of the significant milestones India has achieved in the recently concluded Commonwealth Games.

We salute to every athlete who has won a medal for the nation in their respective games and thereby making our nation proud.