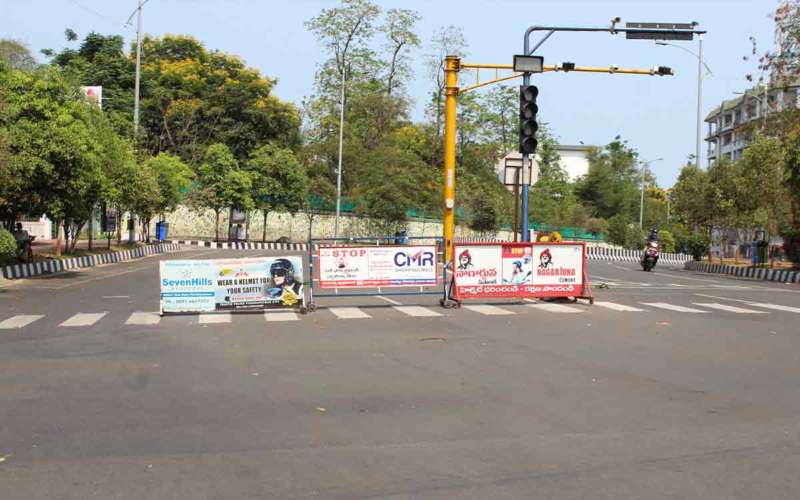 The Andhra Pradesh State Government is set to ease lockdown restrictions in several green zones of the state. Following the official directive from the centre, the State Government released a fresh set of guidelines stipulating what activities would be allowed in AP green zones henceforth.

The new guidelines focus on the ease of operations for industries, helping daily wage workers and small establishments. Here are the activities that will be allowed in green zones of AP going forward:

1. Industries outside containment zones in rural areas will be permitted.
2. Inter-mandal movement of workers in Industries will be permitted.
3. Agriculture and activities in the business sector will be permitted on the condition that all physical distancing norms should be followed.
4. Vehicles used by e-commerce platforms will be permitted provided they have prior permission.
5. Electric fan shops and educational book shops will be opened, with the new academic year set to begin soon.
6. Shops registered under the Shops and Establishment Act outside the municipal corporation and municipality limits are permitted to open, provided they work on 50% staff following physical distancing norms.
7. Neighbourhood stores, stores in residential complexes, marketplaces and standalone shops, within the limits of municipal corporations and municipalities can be opened. Shops in malls will remain shut.
8. Rules for Collection, harvesting and processing of minor forest produce/non-timber forest produce (NTFP) by Scheduled Tribes will be relaxed in forest areas.

In most likelihood, relaxations may be granted in Visakhapatnam District, with the number of cases dropping every day. Officials stated that since Narsipatnam and Padmanabham areas have completed their 14-day observation period without registering any cases, restrictions may be eased in these areas. Some mandals out of the 98 wards in Visakhapatnam District that were declared red zones are set to complete their 14-day observation period by the first weekend of May 2020. As per the intensive cluster containment strategy, the zones will be declared orange first, observed for another 14 days, and then be declared green zones. Meanwhile, Ankapalle and Kasimkota areas were declared red zones on Tuesday after positive cases surfaced from the localities.