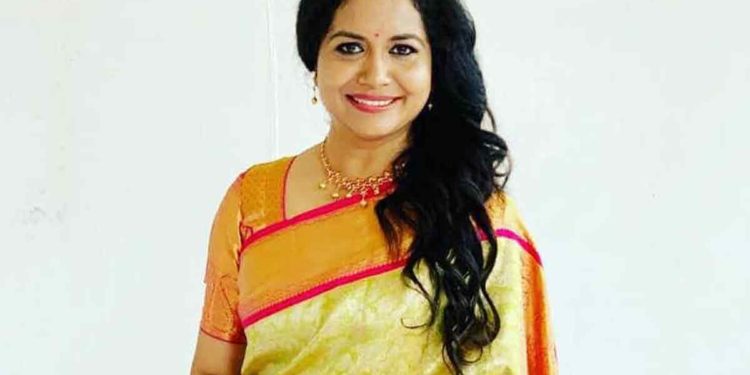 Fraudsters catfishing innocent fans in the name of their favourite celebrities have been a common phenomenon both in India, and across the world. In the latest, an unassuming fan of celebrated Tollywood singer Sunitha Upadrasta was duped of a whopping Rs 1.75 crore of her money by a fraudster identified as Chaitanya. The news surfaced after the victim, a local of Kothapet, Telangana filed a complaint at the Rachakonda Police Station about her predicament.

As per reports, the fraudster was a neighbour of the victim and gave her a phone number claiming that it was the singer’s. When the overjoyed fan texted the number assuming she was reaching out to Sunitha herself, her phone was blocked. She later reached out from another number apologising for her behaviour, and Chaitanya began responding to the innocent victim posing like the singer Sunitha. While a majority of their conversations happened on text, the fraudster convinced the victim to transfer huge sums of money to a bank account claiming it was for charity. Upon realising that she was duped, the fan of Singer Sunitha approached the police and registered a complaint.

Singer Sunitha responded to the turn of events publicly and stated that she doesn’t know the accused. “I got to know about the catfishing case through a news article that a friend had forwarded to me. I’m surprised, shocked, and deeply hurt. Many innocent women and young girls have fallen prey to Chaitanya’s tactics,” said the singer on her social media. Addressing her fans, the celebrated singer said, “I don’t know how you guys believed such tricks, but in the future please don’t fall prey to such cheaters and lose your precious money. There are many people out there willing to take advantage of innocent fans.”

The accused – Chaitanya is currently in police custody. Cases have been filed against three others who were allegedly involved in the scam. Even as further investigations are underway, the Rachakonda police have urged people to come out and lodge official complaints if they ever fell prey to such scams.