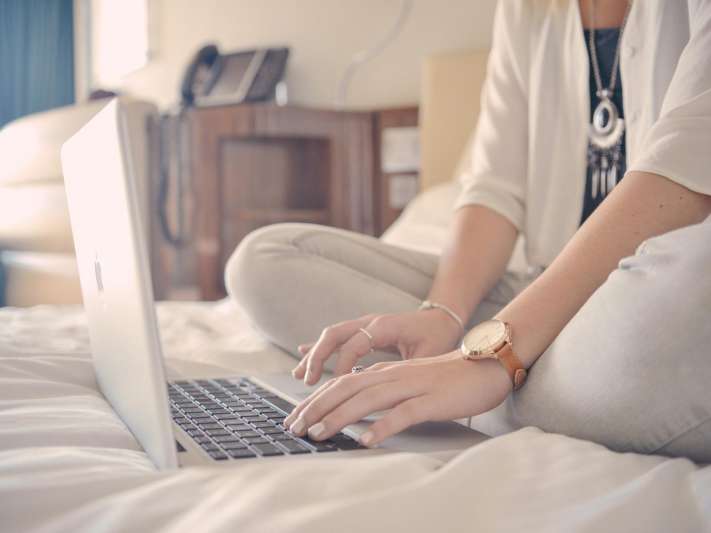 While PM Modi’s central government and CM Chandrababu Naidu’s state government are keen on promoting the idea of cashless transactions, and doing everything they can to get people to convert, it begs us to question if we are even equipped to deal with it. A core part of cashless transactions – besides the cards, POS machines, e-wallets and more – is internet connectivity.

While we have good enough mobile data and internet services, are they really equipped to deal with what will be an overload compared to the usage before? With the demonetisation of Rs 500 and Rs 1000 notes, a lot of people from various phases of life have switched over to mobile and internet banking. When the demonetisation was announced, those using their cards at POS machines have already experienced inconvenience due to poor internet connectivity.

BSNL has already planned to set up cell towers in Visakhapatnam for a while now. While the idea hasn’t taken shape due to delays in taking decisions and in the arrival of equipment, BSNL plans to pick up the slack. They have added 35 towers this year in rural areas and plan to erect 100 more in the district soon. Broadband connections are reportedly being given by BSNL by relocating the additional capacity located in other areas. They have installed a broadband exchange at their Customer Service Centre in Aseelmetta for the same.

Chandrababu Naidu’s optic grid fibre project – the AP FiberNet – will help in providing the state with better connectivity too. The Triple Play Boxes will provide users with phone, internet and cable connectivity. While the project is being tested in Visakhapatnam, Kurnool, East Godavari and Krishna districts, it was previously announced that the services might be available from December.

Only time can tell if BSNL and AP FiberNet play a crucial part in helping make our state an integral and well connected part of Digital India.