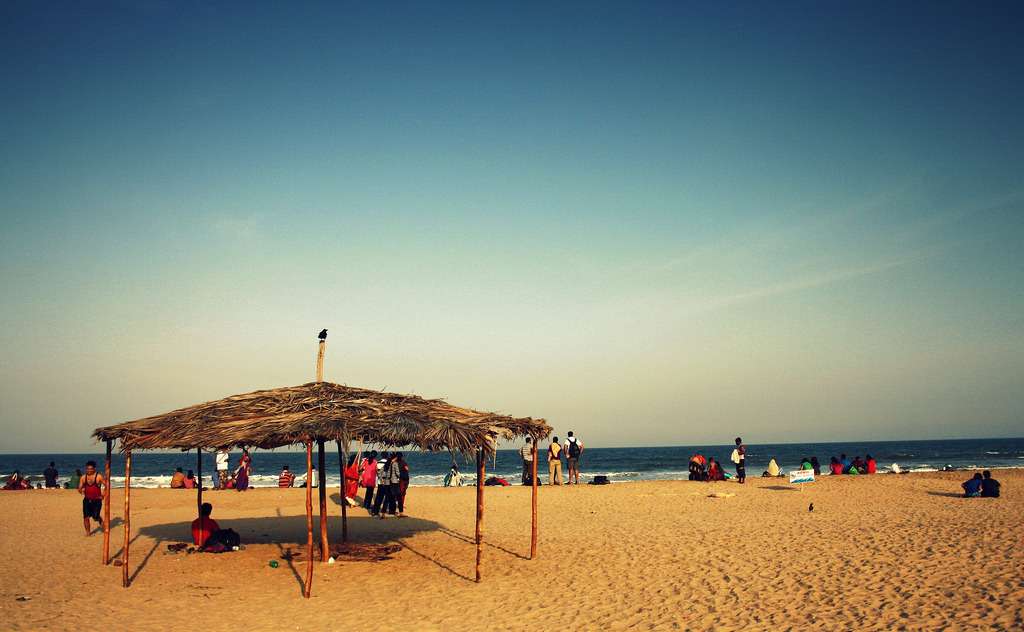 The beachfront parks in the city, proposed by the State Tourism Department,will soon be another gleaming factor to boost our tourism inflow.

In this first phase of the Beach Tourism development, the authorities have decided to develop six beachfront areas in both south and north of Visakhapatnam.

It was decided to develop the Thotlakonda, Sagarnagar, Yendada and Mangamaripeta beaches to the north of Vizag. While in the south, Yarada and Revupolavaram are the beaches proposed. The completion of the first phase opposite the Thotlakonda Buddhist site in the first week of April is a good start for this project.

The State Tourism Department has completed the beach shacks for visitors with large dining space, separate showers for men and women, parks with manicured lawns, parking space and other amenities. Though there was a long routine of judicial clearances, the officials have stated that the work is now progressing gradually. Visakhapatnam Tourism department officer V Lakshman said: “The sites at Sagarnagar and Yendada are in the final stages of the Forest clearances. We will start the works soon. But the Mangamaripeta site is still sub judice,”

All in all, at this rate we will soon see a new beautification of the beaches in Vizag. This will be a revenue generator for both the State Department as well as the common man who would want to set up some tuck shops at the parks. Vizag eagerly awaits for the Hon’ble Chief Minister Shri N. Chandrababu Naidu to come and inaugurate the parks.