Baahubali to be made into animated series on Amazon Prime Video

Baahubali to be made into animated series on Amazon Prime Video 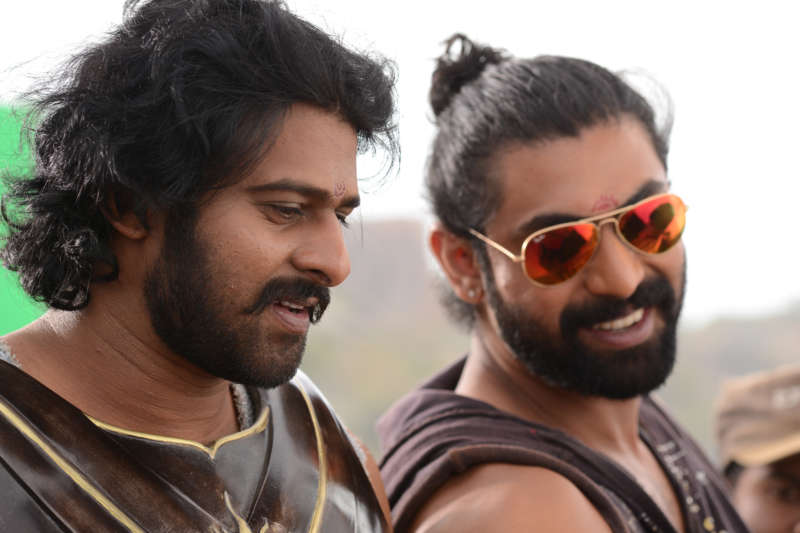 SS Rajamouli, the director of many hits like Baahubali, Eega and Magadheera, earlier said that he would release a comic series based on the movie Baahubali. The comic series was supposed to go in-depth of the story and would show the various sides to the story which the movie could not show. The same would be shown in the animated series. The series will be developed and directed by Rajamouli.

“What we managed to showcase in the film was just the tip of the iceberg”, said Rajamouli. “From the minute I started working on this story, I knew the world of Baahubali can’t be encompassed into a film or two, simply because there’s so much more to tell and animation is another way to do that,” he added.

With the growing anticipation for Baahubali 2, this news will add to it.