Aamad, one of many short films by TTT to celebrate emotions

Aamad, one of many short films by TTT to celebrate emotions 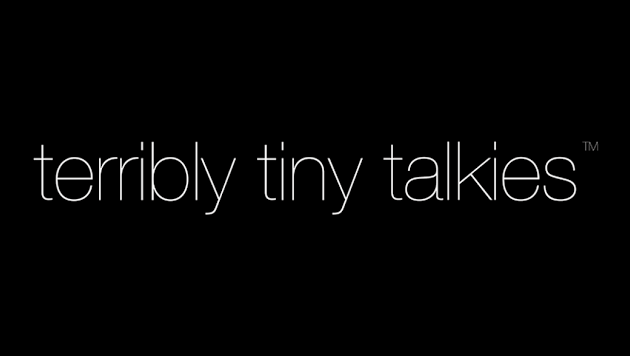 The short film Aamad, showcases the emotions and relationship between a father and his son. Bollywood actor Saqib Saleem plays the role of the son while the role of father is played by Arif Zakaria. Television actress Charu Rohtagi also stars in the film as the mother of Saqib.

The story’s plot revolves around the father’s wish to teach his son Kathak dance form, while he denies learning it because of social bullying. How the story takes a turn is amusing to watch and proves that the direction of the film is excellent.

The end of the movie will leave you in tears and will make you call your father to tell him that you love him. See the movie below and fall in love with the story that will get you goose bumps. Also, go to TTT and enjoy the various short films available to entertain you and make you feel more HUMAN.