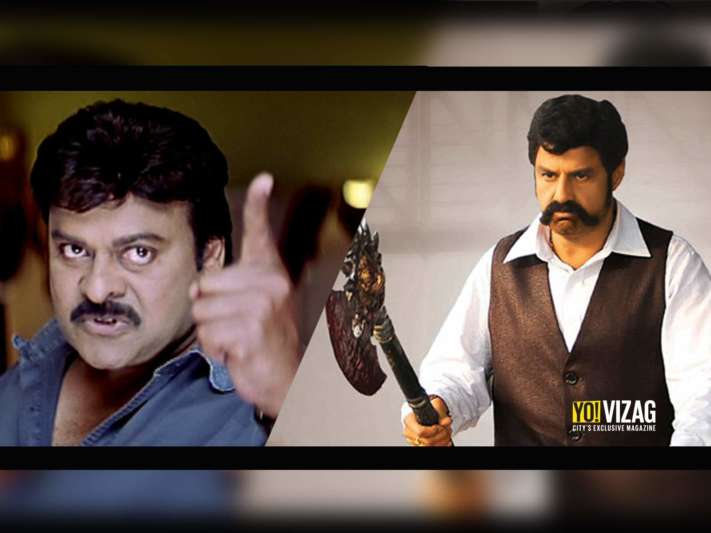 Be it for entertainment, for a social cause, or even as a source of inspiration, movies have always captivated mankind. Cinema is an integral part of our lives. We, down here in Tollywood love our films to such an extent that we get goosebumps on hearing the names of our favourite superstars.

We gorge over the idea of watching our superstars work together. Given the revenue they generate, apart from keeping the audience hooked, massive multi-starrer movies also prove to be a boon to the industry

So here are 7 such mouthwatering combinations in Tollywood that have been long-awaited by all.

From an on-screen charm to an off-screen following, these two actors have got it all. The actors, who can be considered to be on a similar pitch, have garnered an image of delivering decent movies at the box-office and have been enjoying a successful run for quite some time now. Hence, a multi-starrer featuring Nani and Sharwa would be a treat for the young and family audiences.

With glorious careers spanning over three decades, Nagarjuna and Venkatesh have emerged as two of the most successful actors in Tollywood. Both these superstars have a huge following among the family audiences and a film featuring both would probably emerge as the biggest treat for their fans.

Probably, two of the most talented actors from the current crop. Jr NTR and Allu Arjun have been pulling off some breathtaking performances and an on-screen collaboration of the two would be a high-voltage feast.

The Nandamuri cinematic legacy is being wonderfully shouldered by actors Balakrishna and Jr NTR. Famous for their typical dialogue delivery and action sequences, the Nandamuri duo, if turned into a reality, will be one hell of a ride to all the Tollywood fans.

Ask any mega fan what their biggest dream is and you get the answer in a jiffy. From an unparalleled on-screen charisma to a humongous fan-following across borders, this is one combination that’s been kept us waiting for ages.

Arguably, the two top stars of Tollywood currently, Pawan Kalyan and Mahesh Babu form a combination that would prove to be a blessing for the audiences as well as the producers.

Innumerous speculations, multiple trials, and one dream- to cast Chiranjeevi and Balakrishna together in one film. A possibility that has been luring the fans for the past three decades, the combo will probably emerge as the biggest multi-starrer in the contemporary times.