5 Tollywood actors who made 2017 a special year for them

5 Tollywood actors who made 2017 a special one What a blockbuster year has it been Tollywood. While many actors had good outings at the box office this year, 2017 has certainly proved to be special for a few stars. Here are the 5 Tollywood actors for whom this year will possibly go down as one of the best in their careers. 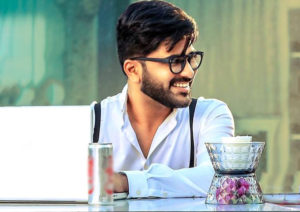 Nani has been on a roll with consecutive hits. His ‘Nenu Local’ and ‘Ninnu Kori’ got the cash registers ringing and proved to be two more milestones in the actor’s career. Recently released ‘MCA’, however, has garnered a mixed response from the audience and it remains to be seen how it fares at the box office. 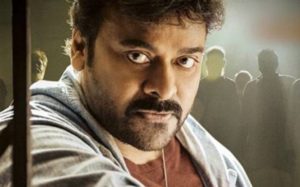 Tollywood’s megastar Chiranjeevi made a grand comeback to the industry this year with his ‘Khaidi No 150’. The movie shattered many records and emerged as one of Telugu film industry’s biggest blockbusters. 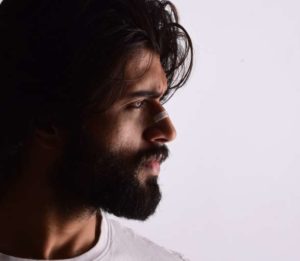 Vijay Devarakonda will probably mark 2017 as the most special year in his acting career because a film like ‘Arjun Reddy’ doesn’t happen quite often. The actor, thanks to his stupendous act in this film, shot to instant fame and is taking major strides in Tollywood.

SS Rajamouli’s magnum opus ‘Baahubali 2: The Conclusion’ will arguably go down as one of the greatest Indian cinemas of all time in the history books. Apart from setting new benchmarks with its grandeur and technical brilliance, the movie also helped Prabhas rise to newer heights and gain massive stardom all across the globe.