We love our films down here in Tollywood and there’s shying away about it. From using those super sensational one-liners in real-life to worshipping actors as demi-gods, we are simply obsessed with our movies. Thanks to our all-talented script-writers and directors, we have been treated to some absolute epics over the years. Be it the evergreen ‘Shiva’ or the game-changing ‘Pokiri’, a few filmmakers have blown us away with their spell-binding stories.

However, a few of these star Tollywood directors have seen a major dip in form in the recent years. For reasons that remain debatable, they have not quite been able to woo the audience with their signature charm and have left the fans with nothing but disappointment. Here are 5 such directors whom we desperately want to hit the purple patch once again and entertain us with their old charsima, for there’s no better joy than knowing a story through their perspectives. Widely famous for comic films and heart-touching stories, Srinu Vaitla has delivered some of the most memorable movies in Telugu. After making movies such as ‘Aanandam’, ‘Venky’, ‘Dhee’, and ‘Dookudu’, among others, Vaitla hasn’t been able to strike form with his last few outings, that include ‘Aagadu’, ‘Bruce Lee’, and ‘Mister’. 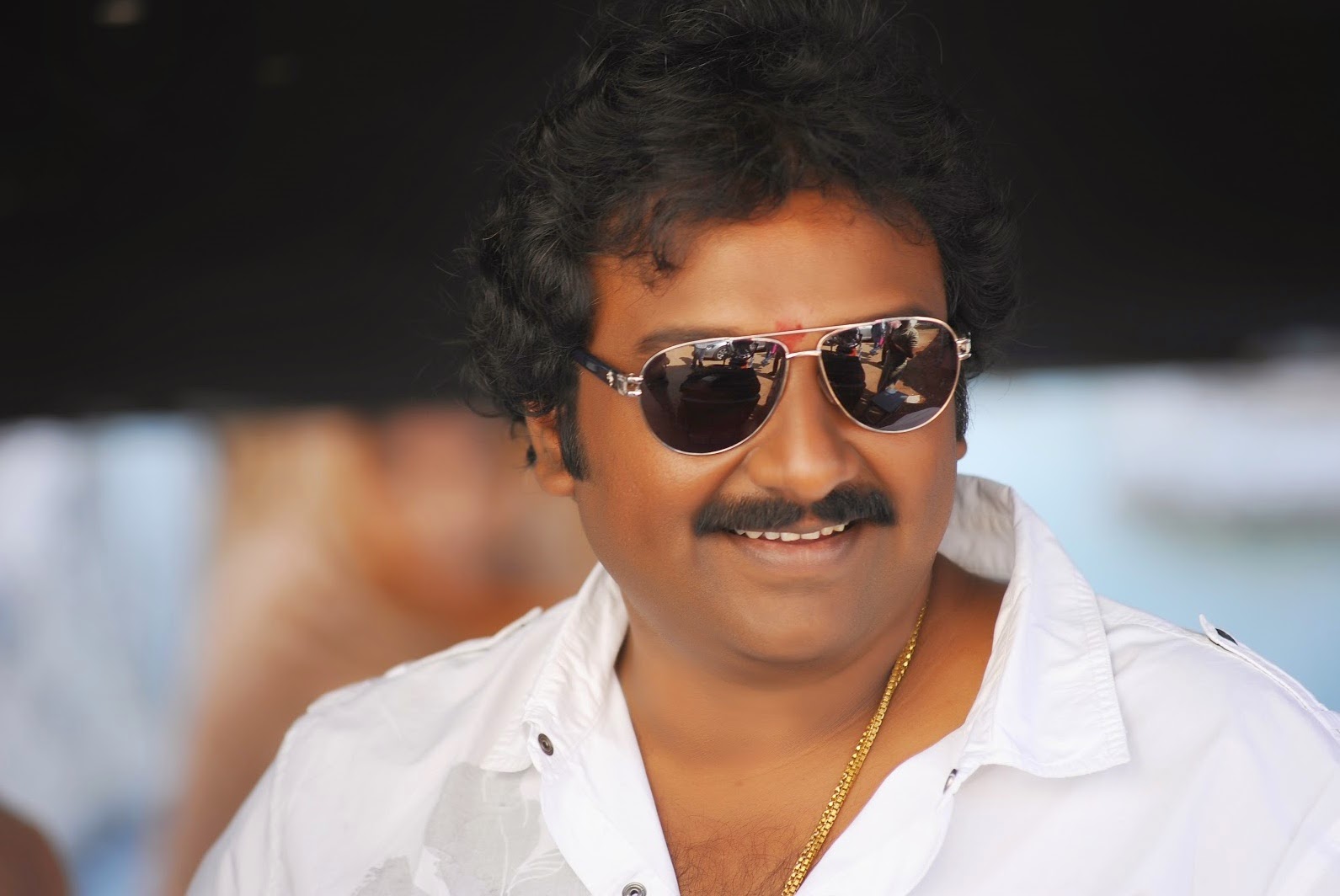 From delivering blockbusters with young heroes to accounting for industry hits with superstars, VV Vinayak holds multiple credits in Tollywood. Unfortunately, barring Khaidi No 150, his recent films haven’t been able to strike gold at the box-office.

Krishna Vamsi was one of the most talked-about directors in Tollywood until the early 2000s. However, the man has hit a serious dip of form off-late and has witnessed dwindling numbers of audience root for him in the past few years. Puri Jagannadh is one of the most famous directors of Telugu film industry. The man is hailed for his ability to shoot films in rapid time and deliver a blockbuster output. Sadly, the flamboyant filmmaker has caught the ire of the critics for his last few films.

For a man who is considered to be one of the greatest filmmakers of our time, in the past few years, Ram Gopal Varma has been utterly disappointing, to say the least. RGV, as he’s popularly known, needs to unleash his old-time magnificence to once again restore faith in his fans.