5 of the most talked about Tollywood movies of 2017

5 most talked about Telugu movies in 2017 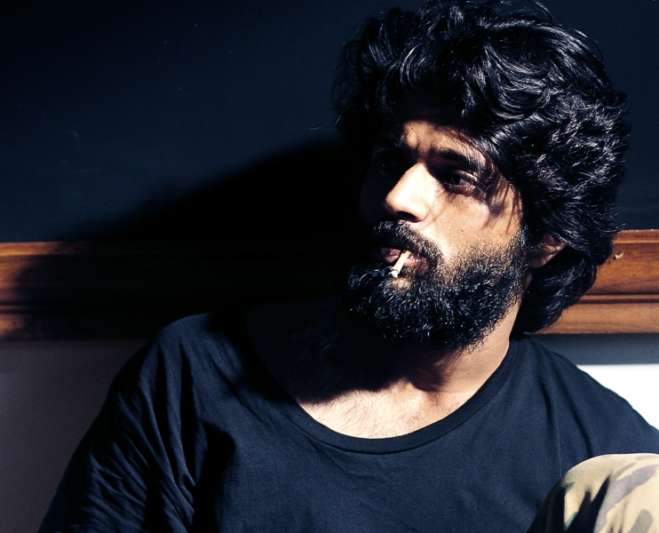 This year has been eventful for Telugu Film Industry. From scoring a high success ratio to introducing many new talents, Tollywood movies were on fire!

However, out of the many movies that released, there were a few that stood out. Be it the hype generated, or the box office numbers, or even the controversies created, these few movies made the news and how!

According to us, below are five of the most talked about Telugu movies that released this year. Please note that we still have an exciting month in store and the list comprises of only those that released thus far. 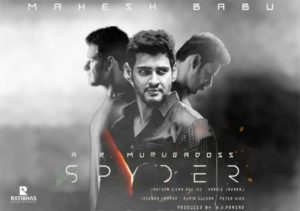 Mahesh Babu’s biggest film (in terms of the budget) hit the screens this year. From a whopping budget to an interesting cast and crew, Spyder kept the movie lovers intrigued. However, after the release, the movie ended up falling short of the fans’ expectations. Sekhar Kammula struck gold at the box office this year. Fidaa, a movie made on a modest budget, impressed one and all and raked in huge collections at the box office. With a heartening storyline and relatable characters, the movie was the talk of the town after its release. In fact, it might well end up as one of the most profitable movies of 2017. One movie that took the industry by storm. Arjun Reddy, right since the release of its teaser, kept everyone hooked. From being amidst umpteen number of controversies to being declared as a gamechanger in Tollywood, this flick had delivered some heavy punches. A movie that needs no introduction. Justifying a buzz that lasted for two long years, the movie set new benchmarks in filmmaking. Smashing all the box office records, Baahubali 2, is arguably, the biggest cinema at the Indian box office this year.