3 things we expect to see in Visakhapatnam in 2019

3 things we would like to see in Visakhapatnam in 2019 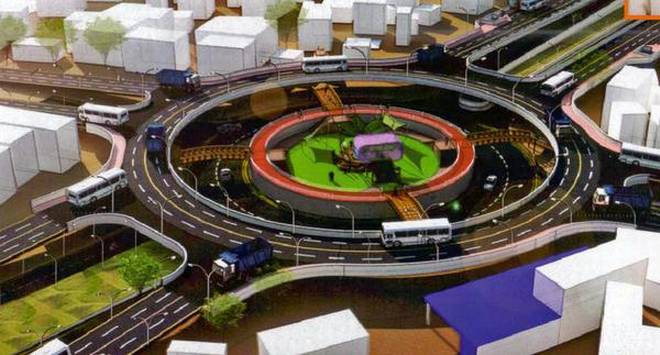 It’s almost curtains on 2018 as yet another remarkable passes by for Visakhapatnam. From cultural fests and food carnivals to sporting events and international conferences, the city has played host to different events this year.On the flip side though, Visakhapatnam has also witnessed a rise in pollution and vehicular traffic among other issues. However, as is the case each year, we hope for better things for our beloved city in the coming year. Here are 3 things that we would like to see in Visakhapatnam in 2019.

It would be a huge relief for the denizens if the highly-anticipated NAD flyover finishes construction in 2019. To facilitate the construction works, diversions have already been brought into effect to help the traffic flow through the area. Once operational, the flyover is expected to ease out the traffic in the junction, bringing a huge respite to the commuters.

With an aim of enhancing women safety and establishing a robust security system in Vizag, the officials had announced that they would be deploying ‘SHE teams’ in the city. Typically, a SHE team would keep an eye on the activities of individuals who are suspected of indulging in eve-teasing or other harassments on women. Also, it patrols in areas where cases of offences against women are reported. The deployment of these teams would a be major boost to the women’s security in the city in 2019 and henceforth.

Given the alarming levels of deaths on the shores of Visakhapatnam, a Beach Police Station was recently proposed by the district collector, Pravin Kumar. Apart from trying to curb the drowning deaths in the city, the Beach Police Station would also keep a check on the anti-social activities taking place along the much-famed Beach Road in the city.