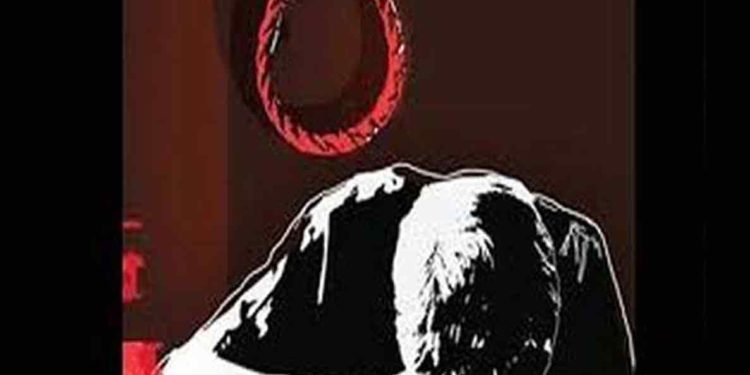 On 13 March 2022, Yoginder Reddy, a 9th-grade student of Bhogapuram Model School in Vizianagaram District, has committed suicide. Allegedly, he climbed a nearby mango tree and hanged himself. The death of the student is being attributed to the reprimands he received from his principal in Vizianagaram and his parents.

Yoginger Reddy, along with his friends, was rebuked by the school principal for clicking pictures in the classroom and uploading them on social media. To complain about the same, the principal called up their parents and informed them that their kids would be expelled. Upon reaching the hostel, the parents found Yoginder kneeling with a hand injury. When asked about the same, the school authorities have reportedly abused the parents too.

Further, the parents requested the principal to let go of this as a first mistake and reconsider her decision to expel their kids. When the principal refused to forgive the act, Yoginder’s father expressed his anger at his son and decided to take him home. It was said that he ran away from his parents on their way back.

The following morning, Yoginder was found dead, hanging by a mango tree near the school premises. This has raised major concerns among the parents and student leaders. The school principal, Sandhyarani, is being blamed for her harsh behaviour meted towards the student, which has led to his suicide. A protest is being held at the Bhogapuram Model School in Vizianagaram, demanding the arrest of the principal for the suicide of the student. 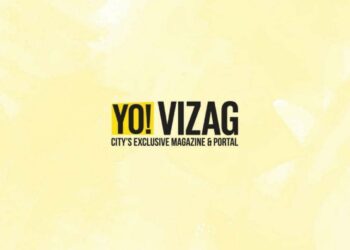