VIZAG TO GET SMARTER ROADS - Vizag

VIZAG TO GET SMARTER ROADS 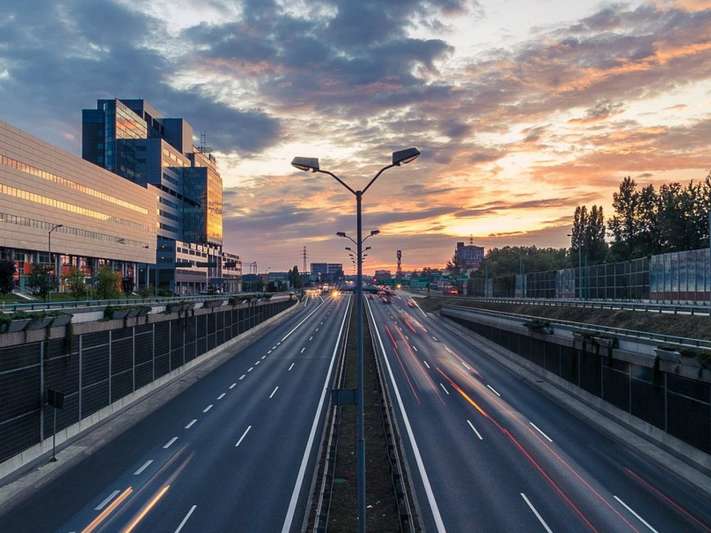 As a part of the “smart city “initiative, the streets of Vizag are going to be smarter. The objective of the project is to provide facilities, make the streets accident free and all other basic needs with a clean and neat environment. The US-based Consultancy, AECOM, which is Project Management Consultant (PMC) for smart city works, is conducting a study over Smart Streets, in several areas in the Old Town. The AECOM team is meeting several departments like traffic, electricity and a few others for the study.

The Smart Streets initiative is to provide cycling tracks, pedestrian footpaths, complete CCTV surveillance, uninterrupted electricity and good roads. Opinions are being collected from the departments concerned on how to proceed and suggestions are also being taken by the consultancy for a hassle-free procedure.

According to GVMC, the roads have to be re-engineered for the inclusion of cycling tracks and footpaths. “Most of the roads have footpaths. Both footpaths and cycle tracks would have greenery. For every 250-odd meters in normal junctions and 100 meters in the hospital zone, there will be a pedestrian crossing area,” stated the official.

K Mahendra Patrudu, additional deputy commissioner of police (ADCP-Traffic) said, “CCTV surveillance and parking issues will be sorted out as far as traffic department is concerned. We would have technically advanced Pan-Tilt-Zoom (PTZ) cameras and signaling system would be perfect.”

The redesigning would include updating the traffic islands, underground wiring, erecting smart poles and enough parking spaces. The budget would be finalized after the completion of the study.